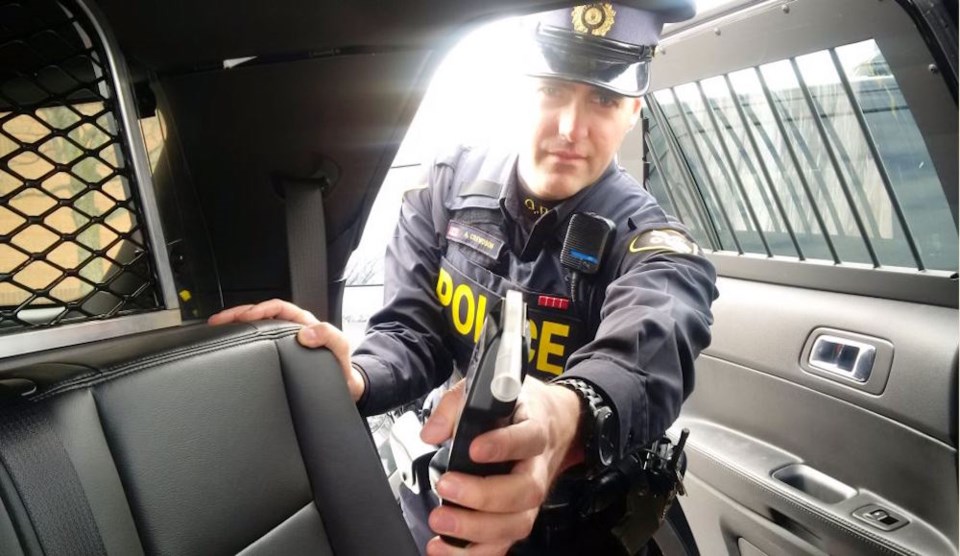 The female driver was not injured. Police attended the scene and spoke to the female. A strong odour alcohol was detected emanating from her breath.

Subsequently, the female was arrested, driver's license suspended, and the vehicle was towed and impounded.

Almidora Rizzo, 48 years of age, from Elliot Lake, was charged with:

The accused is scheduled to appear before the Ontario Court of Justice in Elliot Lake on Aug. 1, 2017.

The OPP remind motorists that no amount of alcohol or drug is acceptable to consume and drive. Report impaired drivers. Should you observe a suspected impaired driver, please dial 911 or contact the Ontario Provincial Police at 1-888-310-1122.

Three more arrested in connection with January shooting in Espanola
May 5, 2021 10:00 PM