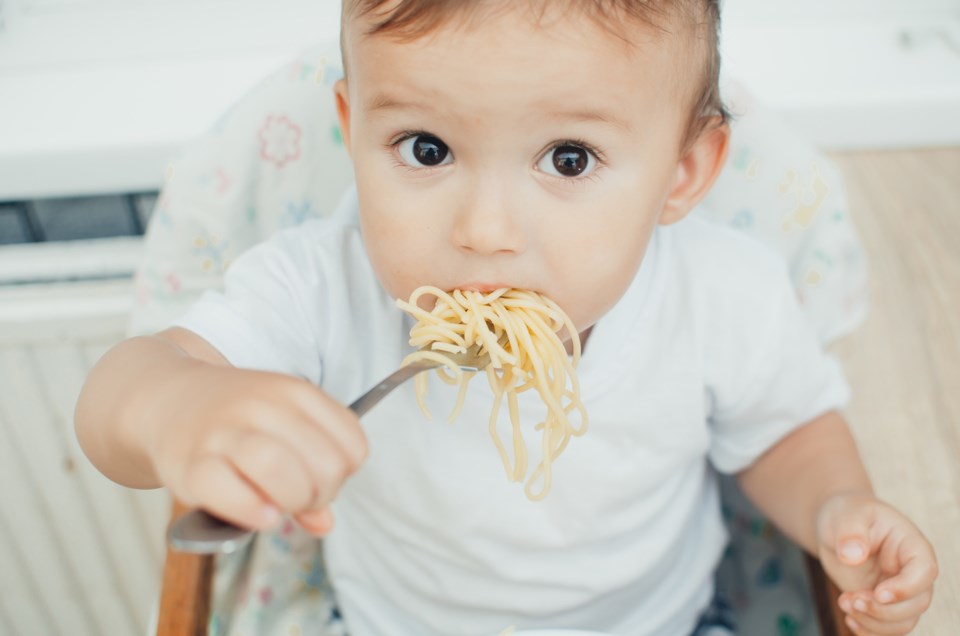 Governance in Northern Ontario is like a giant, tangled bowl of noodles. The bowl is brimming with easy to confuse acronyms, overlap between different pieces of legislation, and service bodies made up of various departments.

To wit, Northern Ontario has two Local Health Integration Networks (LHIN), seven District Health Units, 10 District Social Services Administration Boards(DSSAB), 17 Planning Boards, 25 school boards, 46 Local Services Boards (LSB), 144 incorporated municipalities, and 198 Local Roads Boards (LRB).[1] The ministries of Transportation, Northern Development and Mines, and Municipal Affairs and Housing are among the seven provincial ministries overseeing these bodies. A handful of other ministries, such as Finance, and Natural Resources and Forests are also involved, albeit less directly. Finally, the 108 First Nation communities have their own distinct relationships with each layer of government as well as service providers.

Naturally, questions arise over whether this governance model effectively and efficiently balances tax-service requirements for Northern Ontarians. While there’s no doubting the quantity of government apparatuses, quality concerns remain.

By now it should be pretty clear where this is heading. What Northern Ontario needs is … more noodles!

As counterintuitive as it seems, a remedy to some of Northern Ontario’s issues may be another branch of governance. One whose boundaries encompass both incorporated and unincorporated areas. The second half of the Northern Services Board Act (NSBA) provides for an Area Services Board (ASB), a potentially powerful, but untested, tool to ease the real or perceived institutional deficit in the north.

A quick backgrounder first. Any unincorporated area in Ontario (which are all in the north) may apply to the MTO or the MNDM to form an LRB or LSB. LRBs, as the name implies, service local roads. LSBs are allowed, but not obligated, to provide up to nine specific services to their constituents. Both can issue fees and/or levies in the geographic region that they serve.

ASBs go a step further. They are an agreement between any combination of municipality, LSB, LRB, and/or unincorporated area “to facilitate the consolidation of service delivery over large geographic areas involving municipalities and unorganized territory.” The NSBA is silent on First Nation communities, but engaging with Indigenous peoples should be a priority for any regional initiative.

An ASB won’t replace anything. Not necessarily anyway. Section 41 of the NSBA lays out the six core services for an ASB to “provide or ensure the provision of” – most of which currently fall under the purview of DSSABs or the province itself. So long as their provision continues, the ASB fulfills its core obligations.

Section 41 also lays out additional services an ASB may apply for, including: economic development; administration and prosecutions under Part X the Provincial Offences Act; land use planning; and emergency preparedness and response. None of these powers are available to LSBs, which ends up hampering bylaw enforcement, first response and economic development efforts in unincorporated areas. At best, some of Ontario’s northern regions are covered by single purpose bodies that deal with one issue or another.

An ASB could do more. One advantage is that the NSBA is surprisingly flexible in matters relating to ASB board composition, voting and funding – allowing each to be decided by the participating parties. Overall, the strength of an ASB is that it can coordinate services best handled across municipal boundaries while leaving responsive local governments intact.

So why has an ASB never been implemented? Well, the Anna Karenina principle applies: “Happy families are all alike; every unhappy family is unhappy in its own way.” It seems there’s always been at least one party that hasn’t been on board.

In 2001, the District of Kenora Ratepayers Association (DoKURA) received government funding for a feasibility study and a vote on establishing an ASB. The vote passed both in unincorporated areas and municipalities, but “the government of the day chose not to proceed with this much-needed reform.” In the same vein, some LSB board members in Thunder Bay District opined that ASBs are “unworkable.”[2] Finally, DSSABs and Planning Boards may oppose any intrusion on their current domains, and, on top of everything, taxpayers almost certainly don’t want to pay for another governing body.

Unless all levels of government, service providers and civil society actors pull in the same direction, an ASB is doomed to be an unhappy family. But this is not an insurmountable hurdle. The MNDM promoted ASBs in their most recent budget estimate. Taxpayers and their representatives in municipalities and unincorporated areas showed interest before and it’s reasonable to think they will again.

It’s time to find them and time to do some experimenting. A mechanism to dissolve a dysfunctional ASB would be wise, however, as would some sort of ASB prenuptial agreement to prevent one player from taking all the assets from the others if things fall apart. Empirical metrics of success should be determined in advance and likely measured against a control group. All of that should be fairly straightforward to set up.

Of course, an ASB isn’t guaranteed to solve anything. But it might. And it might even offer a better governance model for Northern Ontarians than many of the other noodles currently in the bowl. Now that’s certainly worth testing.

Anthony Noga is a Research Analyst with Northern Policy Institute.

Ontarians expected to explore their own backyard this summer
Jun 22, 2020 2:30 PM

Broadband availability could help the north plug in to potential for attracting newcomers
Jan 21, 2019 11:55 AM