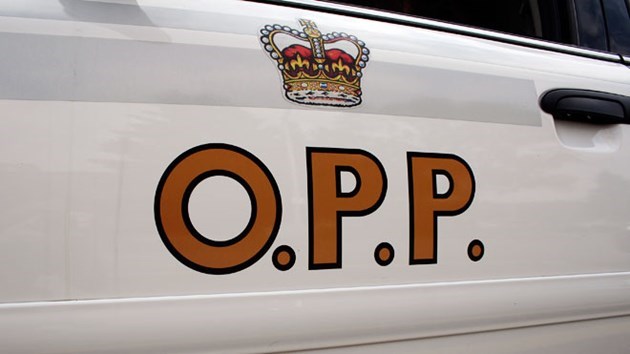 A vehicle was being operated by a male who police knew was wanted for a Criminal Code (CC) offence. A traffic stop was conducted, and the male driver was subsequently arrested. The male also provided police with two driver's licenses.

Joseph Paul Barrett, 53 years of age of Elliot Lake, Ont., was charged with:

The accused is scheduled to appear before the Ontario Court of Justice in Elliot Lake, Ont. on Sept. 5 and Sept. 6, 2017.