Time to nominate a grandmother of the year 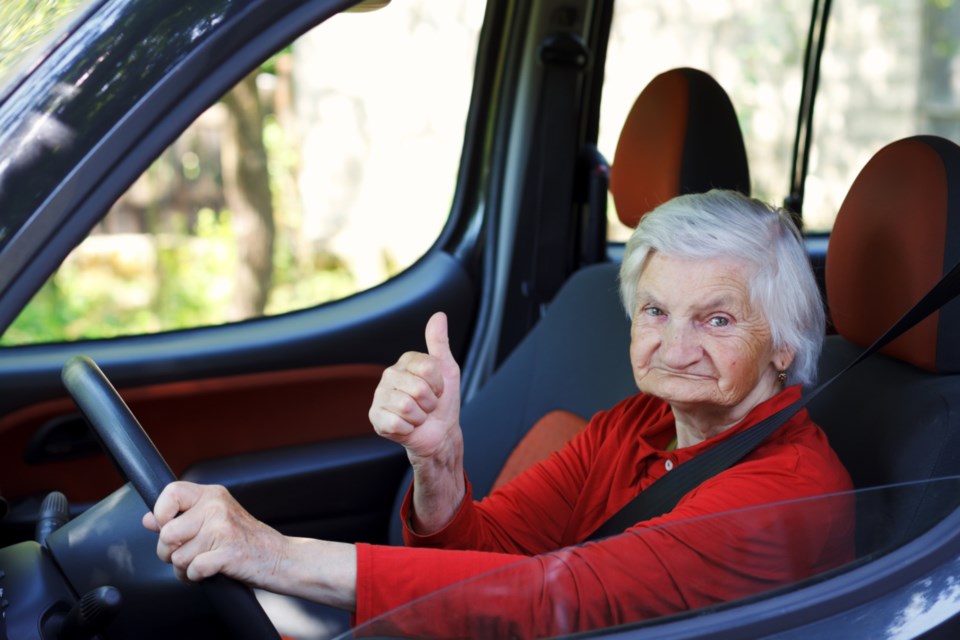 Organizers of the Grandmother of the Year award in Elliot Lake are seeking nominations from students from kindergarten to Grade 8.

Organizer Joanna Moggy, in conjunction with the Moose Lodge, is resurrecting the competition that was an annual event in the community several years ago.

“Nominations for the 2019 Grandmother of the Year are now open for students in the City of Elliot Lake,” Moggy said in a news release to Elliot Lake Today. “The award is designed to recognize the importance of grandmothers in young people’s lives.”

Students can write a letter to the Moose Family Centre to have a grandmother nominated, the news release stated.

“The letter should include what they think is important about their relationship, what activities they do together, a happy moment they shared, how they feel when they’re together and why their grandmother should win the award,” Moggy said. “Kids also need to include a hand-drawn picture of them with their grandmother.”

In addition, the grandmother will ride in the Elliot Lake Heritage parade to kick off the July celebration.

The winner will be chosen by Moose board members and announced a celebratory event set for June 14 and will include a dance at the lodge with live band Highway 108. There is a $5 charge at the door for the event.

Students who are not participating through their school can contact Moggy at 705-849-6771. Submissions can be mailed or dropped off at the Moose Family Centre at 26 Oakland Blvd., Elliot Lake, P5A 2T1.

Entries must be in by June 7, the release stated.

Third blacklegged tick tests positive for Lyme disease bacteria in Sudbury
Aug 12, 2020 2:30 PM
Comments
We welcome your feedback and encourage you to share your thoughts. We ask that you be respectful of others and their points of view, refrain from personal attacks and stay on topic. To learn about our commenting policies and how we moderate, please read our Community Guidelines.