This is us opening the door and saying let’s carry on in partnership, says Mayor Marchisella
0
Jun 12, 2018 7:51 PM By: Kris Svela 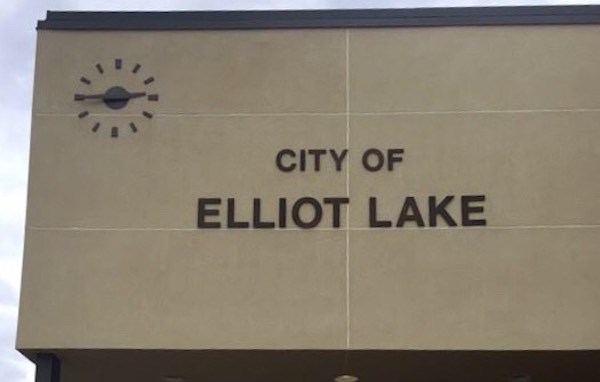 “This is the first big step,” city Mayor Dan Marchisella said of the groundbreaking resolution endorsed by council at its regular meeting Monday evening.

In a release from the city Tuesday a statement reads;

“With last night’s motion, we are signaling that the city recognizes the value of Serpent River First Nation insight into their traditional and our municipal territory and that both communities have much to gain working together towards sustainable development. We believe that our communities have the potential to step into the future as leaders of how municipalities and First Nations can and should work together for mutual benefit,” Mayor Marchisella said in the release.

“This is us opening the door and saying let’s carry on in partnership,” the mayor told elliotlaketoday in a phone interview.

The motion provides municipal administration the direction to work with the Serpent River First Nation and research a new path forward for waterfront and rural land development based on lessons learned in previous developments while recognizing First Nations rights and expertise.

The mayor said the intent of the motion also serves to recognize differences in the past between the two, particularly on lakefront development.

Eventually if a deal is reached, a joint committee would be established to deal with issues involving Elliot Lake and Serpent River First Nation on economic projects and “redesigning the future of urban and rural development,” the mayor said.

The province would also be involved in the development of a working agreement between the city and Serpent River First Nation if the sides agree to move ahead.

Serpent River First Nation Chief Elaine Johnston was not available to comment on the motion expected to go before her council next Monday.