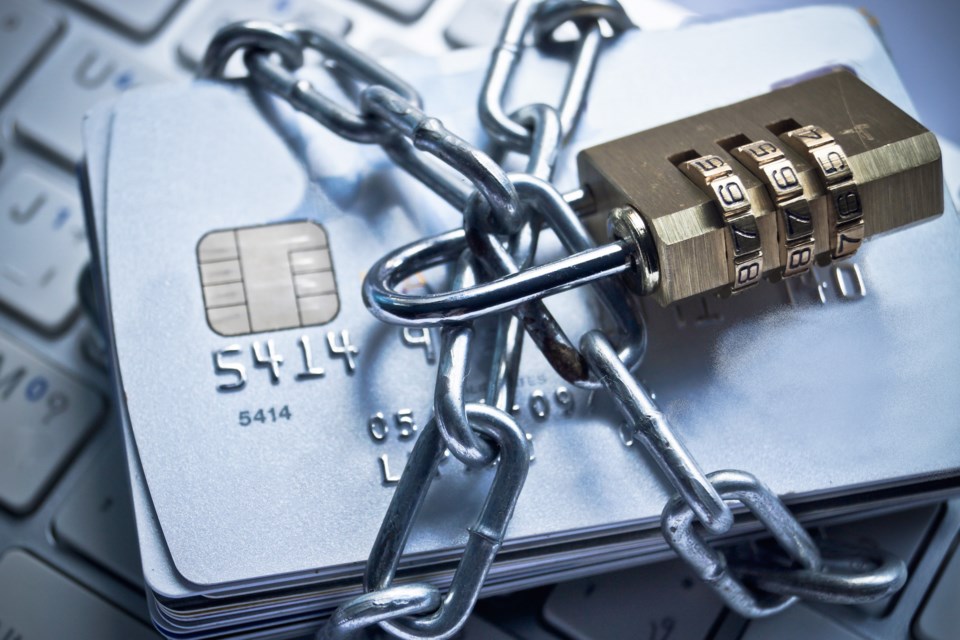 An Elliot Lake woman got some bad news during her Costa Rican vacation last fall.

She was notified that someone had tried to make an online purchase on a credit card she had left behind in her residence.

While she was able to cancel that purchase there was another nasty surprise waiting for her when she returned home from the October trip, a judge heard Wednesday.

Someone had used her MasterCard and Visa credit cards in Elliot Lake to withdraw a total of $2,574 in cash advances.

The culprit was caught on camera using the cards, and it was a man she was involved in a romantic relationship with, who was residing in her home, prosecutor Heidi Mitchell said.

He also was convicted of failing to attend court on Oct. 30 and breaching a recognizance for not following his curfew on June 4.

Kwolek gave him credit for 30 days of pre-sentence custody, leaving him with a further 45 days to serve, and also placed him on probation for 12 months.

Koski also can't possess any credit and debit cards or data unless it is lawfully issued in his name.

He must also provide a DNA sample for the national database