Another two fires confirmed in the northeast today 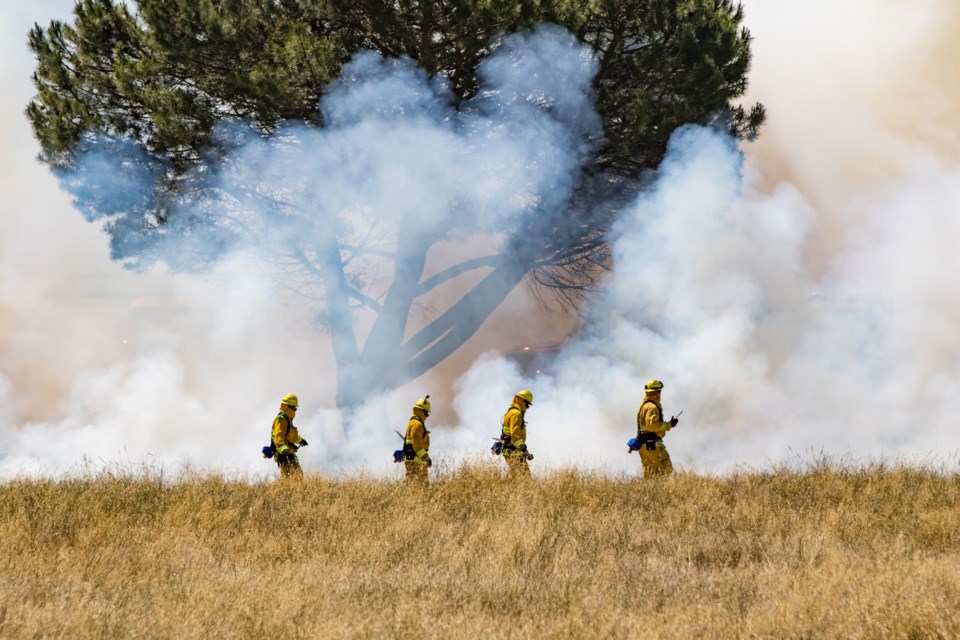 Parry Sound 6, a wildland fire, was confirmed this afternoon near Bolger Lake in the Parry Sound area. It was not under control by the time of this update and is 0.1 hectares in size.

Sudbury 53, also confirmed this afternoon, is located on an island in Wanapitei Lake. It is under control and is 0.2 hectares in size, reports Aviation, Forest Fire and Emergency Services.

This brings the region to a total of 15 active fires, of which one is not under control, one is being held, six are under control and seven are being observed.

Some areas of the far north in the northeastern region are under a high fire hazard watch while most of the region is seeing a low fire hazard.

To see the fire hazard near you, check the interactive fire map at Ontario.ca/forestfire