Council to budget for 2021 recreation events, although they may not happen

Council hopes some events will be able to take place in a modified form
Dec 1, 2020 7:15 PM By: Brent Sleightholm 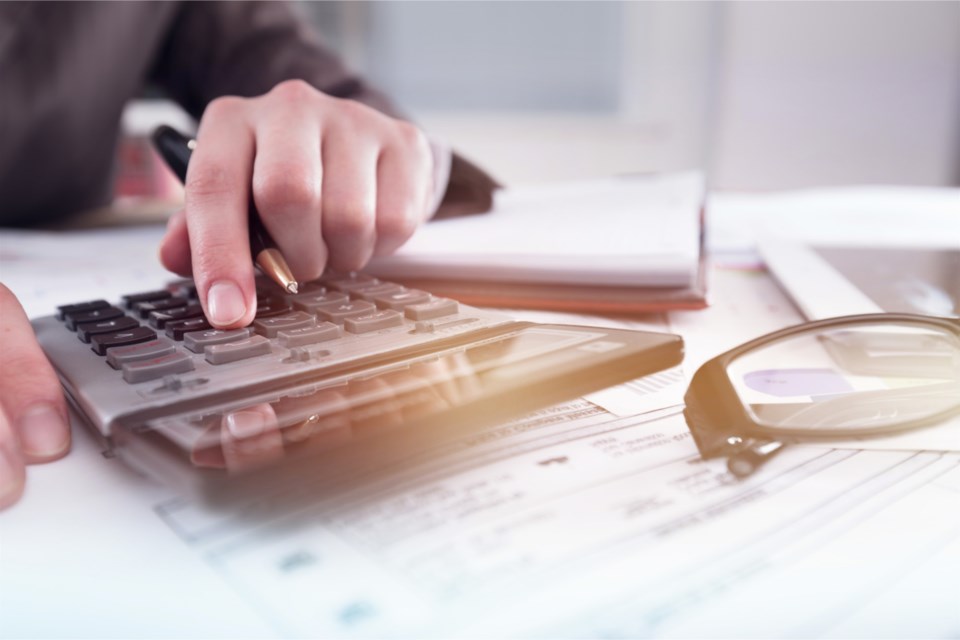 Elliot Lake Council is expected keep most of the city's recreation events and festivals in the 2020-2021 city budget, even though they may not be held.

At this year's inaugural meeting of the City's Ad Hoc Budget Committee Monday afternoon, Council decided to keep events like the annual ice fishing derby on Horne Lake and the Miners Heritage Festival Street Dance downtown in July on the events funding list, in hopes they could be held in some form, if COVID-19 protocols become less severe in the future.

Most councillors thought the events should be retained for the sake of year to year budget projections and in hopes some of them could be modified and carried out in an altered form, if need be, not scrapped altogether next year.

Councillor Chris Patrie thought it would be wise to scrap the February fishing derby, since it requires considerable city staff time and at least two dozen volunteers to put it together.

He said it wouldn't be worth the effort if it only attracted 50 to 70 people. Right now, provincial COVID-19 regulations restrict outdoor event attendance to no more than 100 attendees.

As for the Northshore Classic Drag Race held annually each August at Elliot Lake Airport, Councillor Sandy Finamore said it may not be too late to find a safe way to stage the three day event.

"I do want us to be aware that there will be other events that we will invent or reinvent to give Elliot Lake citizens some type of recreational activities in the coming year," she said. "Because, so far we've had the drive in (at Mt. Dufour) and we were able to do the (Santa Claus) parade and so we don't want you to take all the money out of the budget before we've had a chance to speak with the Manager of Recreation and Culture (Darla Hennessey), to see."

"I know there are some ideas coming forward and some plans that we could make to do other things, other than our standard mega events, that can be done in a COVID-safe way. So I just want to keep our eyes and ears open for that good news," Finamore concluded.

The Elliot Lake water and waste water systems are among the city's largest user pay programs.

City Director of Finance and Treasurer Amy Sonnenburg recommended the committee approve a 7.27 per cent user fee increase for those services next year.

"Based on this, this reserve is projecting based on actual projects that need to be completed, and also is inclusive of a seven per cent year-over-year increase in the contribution to reserves. As we can see in 2024, we're edging on having a bit of an issue," continued Sonnenburg. "However, that's far enough out that at this point, I do not see any reason to increase that contribution to reserves. Then seven per cent in this calendar year."

"The reserve is healthy enough that we should be able to continue for the next five years in reasonable shape and can address any needs if something terrible should happen in the foreseeable future," Sonnenburg concluded.

There was an addendum to the committee agenda regarding staff salary terms, benefits and conditions. They were discussed later in closed session.

Councillor Chris Patrie questioned putting the work in the 2021 budget if the work can't be completed next year. Halloch said it would be finished next year, if approved. There are further stages in the work, including a redo of parts of the road itself.

Councillor Luc Cyr expressed concern that expansion projects like the Spine Road work next year and in 2021 might interfere with infrastructure upgrades scheduled under Elliot Lake's ten-year plan. "I don't want the ten-year plan to get lost to the expansion."

The meetings will be live streamed on the City Hall website.