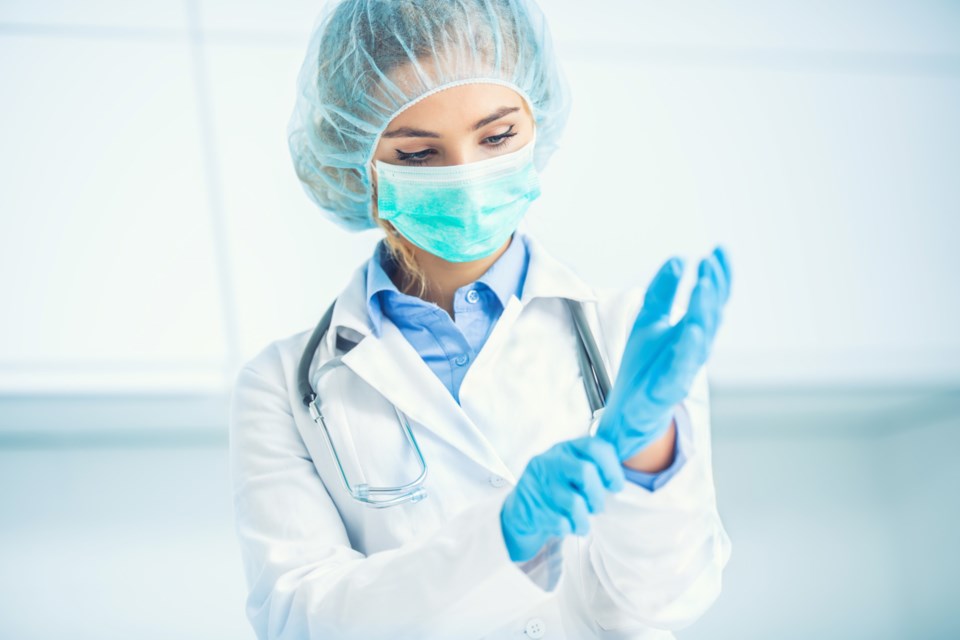 Dr. David Williams offered few details about the Toronto-based case, which involved a woman in her 60s. But the province's chief medical officer of health said the case came to light on Monday when she arrived at a local hospital emergency department.

While most previous patients diagnosed with the virus known as COVID-19 had recently spent time in China, the epicentre of the global outbreak that's infected an estimated 80,000 people so far, Williams said the Toronto woman's recent travel history centred on Iran where a rash of new cases have recently emerged.

"The patient was cared for at the hospital using all appropriate precautions, including being isolated as she was tested for COVID-19," Williams said in a statement.

He said the woman was ultimately released and sent home to go into self-isolation. Health officials are monitoring the situation and following up with the woman's close contacts, he added.

Ontario has identified four previous cases of COVID-19 in the province. While three of them have since been cleared, a new case was diagnosed in Toronto over the weekend.

Officials said that patient, a woman in her 20s, had recently returned from China and is considered to have a mild case of the virus.

Seven cases have been identified in British Columbia, including some linked to recent travel to Iran.

This report by The Canadian Press was first published Feb. 26, 2020.