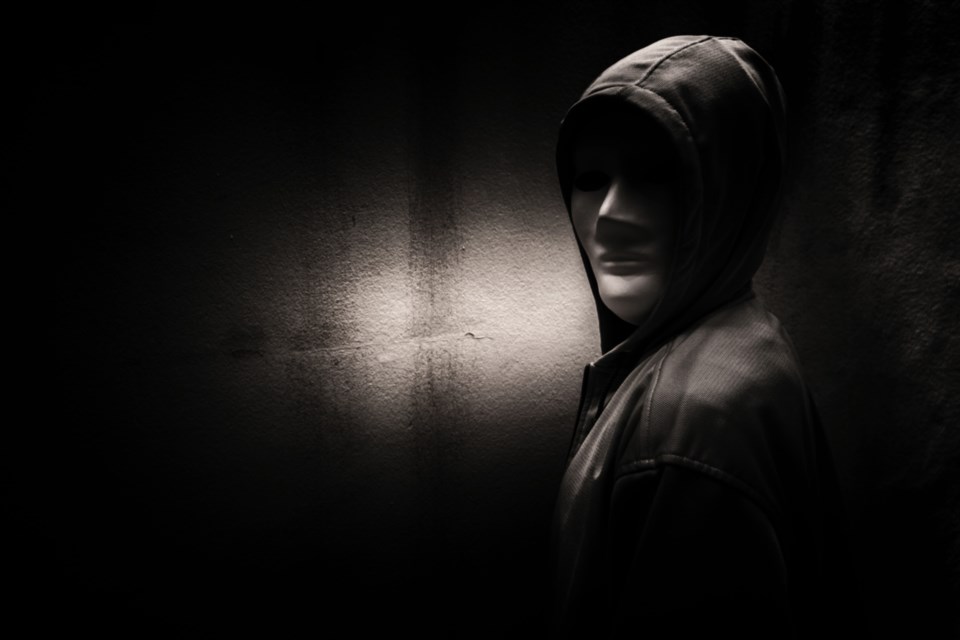 NEWS RELEASE
ONTARIO PROVINCIAL POLICE
*************************
On Friday, Jan 4, 2019, officers from the Manitoulin Detachment of the Ontario Provincial Police (OPP) responded to a theft complaint from a business on Station Road in the Town of Espanola, Ont.

Investigation revealed that on Dec. 29, 2018, a male had attended the business and removed a donation box. OPP investigated and a male suspect was identified.

As a result, 27-year-old Nicholas Naveau from Espanola, Ont. has been charged with:

The accused is scheduled to appear before the Ontario Court of Justice in Espanola, Ont. on March 4, 2019.