Police lay charges in the case of the helmetless ATV egging 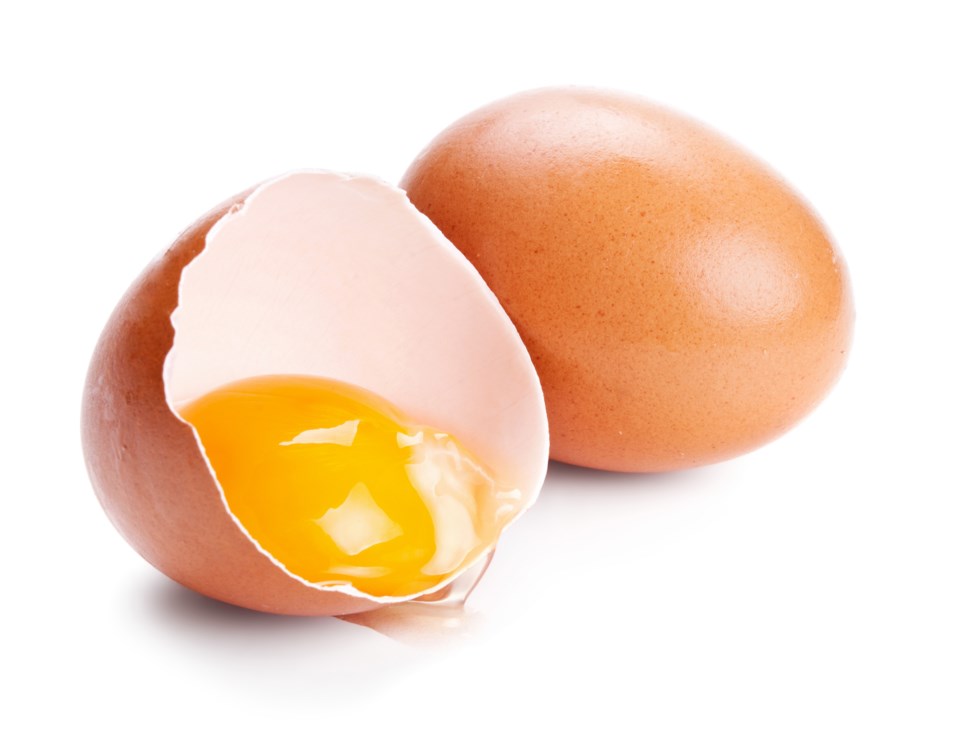 The complainant reported that a male who was known to him, attended his residence on an ATV, and threw numerous eggs at the front window. The complainant recognized the male because he was not wearing a helmet.

Daniel Shoup, 26 years of age, from Elliot Lake, was charged with:

The accused is scheduled to appear before the Ontario Court of Justice in Elliot Lake on Dec. 5, 2017.