Police say two separate groups of people were using the same boat launch when damage was done to a vehicle
Sep 15, 2020 1:00 PM By: ElliotLakeToday Staff 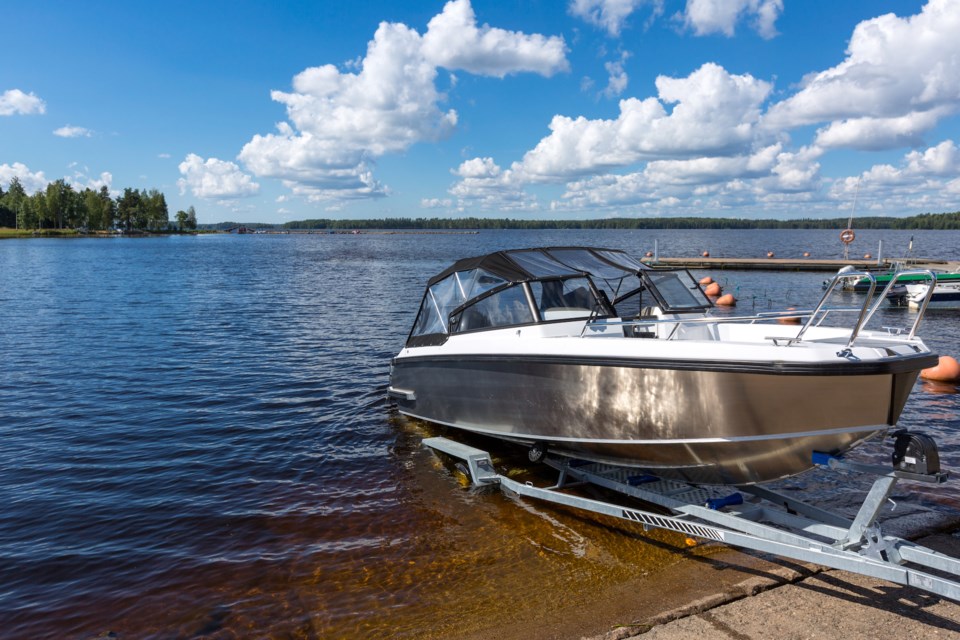 NEWS RELEASE
ONTARIO PROVINCIAL POLICE
*************************
BALDWIN TOWNSHIP - On Sept. 8, 2020, at approximately 1:42 p.m. members from the Manitoulin Detachment of the Ontario Provincial Police (OPP) responded to a complaint of mischief at a boat launch on Portage Road off Espanola Bay (Agnew Lake), Baldwin Township.

Police attended and investigated a dispute between two separate groups of people using the same boat launch which resulted in damage to a motor vehicle.

As a result of the investigation, Davis O'Connell, 26-years-old, of Sudbury was arrested and charged with:

The accused was released on an Undertaking and is scheduled to appear at the Ontario Court of Justice on Nov. 30, 2020 in Espanola.