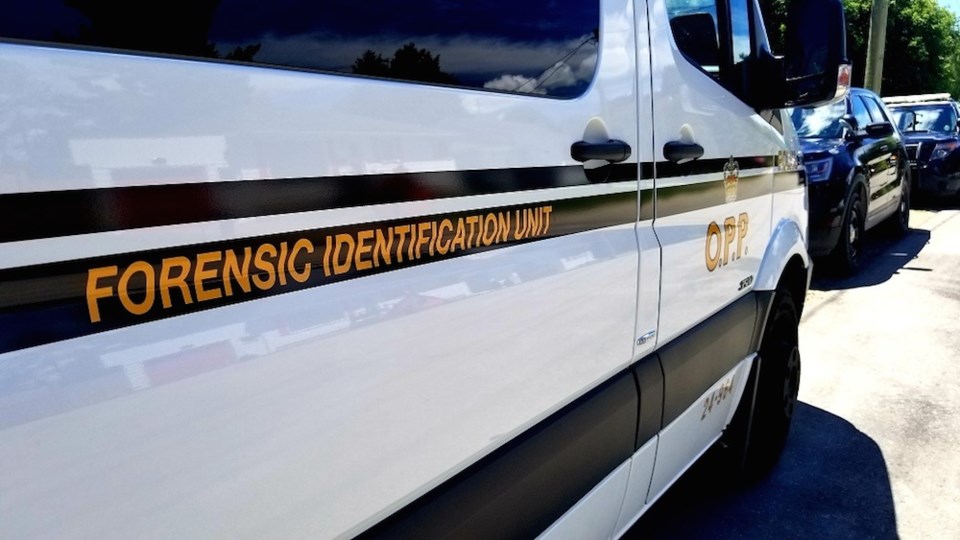 A person with an outstanding bench warrant was arrested at East Algoma Elliot Lake Detachment and as a result, Jean Marc Lalonde, 53 years of age, from Elliot Lake was charged with:

The accused is scheduled to appear before the Ontario Court of Justice in Elliot Lake on September 7, 2021.