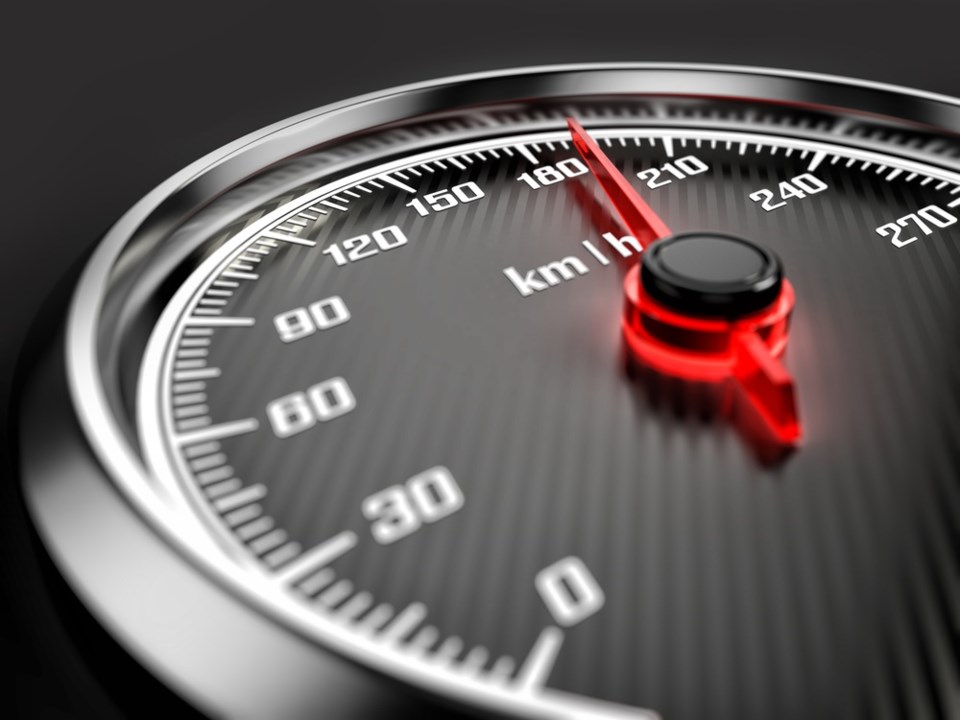 Shortly after 2 p.m., police observed an eastbound vehicle travelling a high rate of speed on Causley Street and a traffic stop was initiated.

As the officer was speaking to the male driver, he could not produce a valid driver's licence. A query revealed the male driver was prohibited from driving province-wide and was bound by a recognizance.

The male driver was arrested and the vehicle was impounded for 45 days.

As a result of the investigation, Daniel Cavaliere, 38 years age, from Kitchener, Ont. was charged with:

The accused is scheduled to appear before the Ontario Court of Justice in Blind River on March 7, 2019.