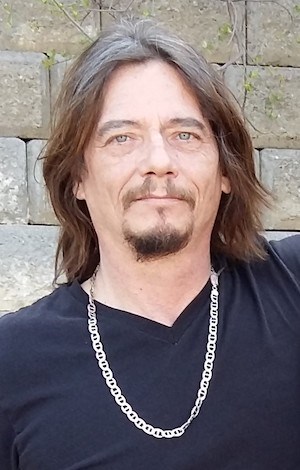 (June 25, 1962 – January 1, 2020) - We are saddened to announce the loss of our father, brother, grandfather, uncle and friend. Forever remembered by his children Terry Jr., Leeann (Eric), Ryan and Sierrah, his sister Diana, his brother Howard (Colleen), his grandchildren Cody, Makayla, Jake, Riley, Joseph, Arianne, Faith and Shawn, his great friend Velvet (John), his nieces April, Lisa and Amber and his step children Kyle and Tyler. Predeceased by his parents Daniel and Delores and his brothers Daniel and Michael.
Terry was a hard worker who worked the last 38 years for CP Rail. He was a devoted family man and gave generously of his time and love. He will be greatly missed by his family and friends.
The family wishes to thank everyone who helped and supported the family through these tough times.
A celebration of Terry’s life will be held and announced at a later date.