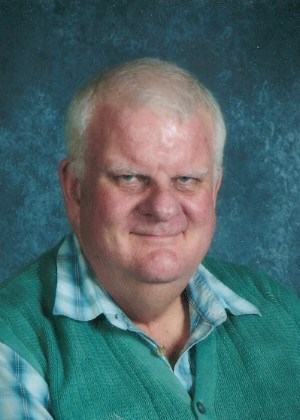 Passed away on February 24, 2018 at the St. Joseph Hospital in Elliot Lake at the age of 73. Bruce, formerly of Hamilton, attended Hill Park Secondary School and McMaster University. He is pre-deceased by his parents Fforde and Helen Wonch and his sister Judith Wonch-Talbot. Also survived by his nephews Marc Talbot, David Talbot and Eric Talbot. Friends will be received at the New Life Pentecostal Assembly Church, 20 Esten Drive in Elliot Lake Tuesday March 6th, 2018 from 10:00 am until the time of service at 11:00 am. Arrangements entrusted to the Elliot Lake Funeral Chapel & Cremation Centre. Memorial contributions to the New Life Pentecostal Assembly would be appreciated by the family.