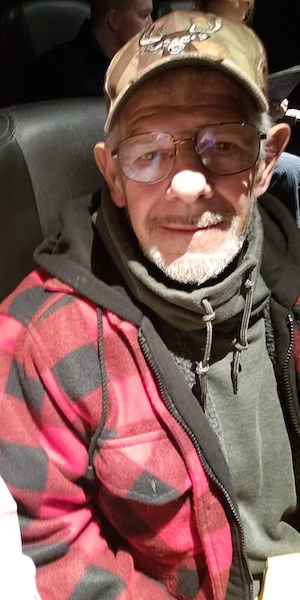 Lloyd passed away peacefully with family by his side at the Blind River Hospital at the age of 74. Lloyd will be forever missed by his wife Terry. He leaves daughters Helen-Anne (fiancé Georges), Kim Brown (Tim) and Anne Chartrand (Rick) as well as his son Greg (Deanna). He also leaves several grand and great grand children and numerous nieces and nephews. Lloyd is survived by his brother Frank Callaghan (Theresa) and his sister Anne Klewchuk (Eugene).

Lloyd lived for fishing right until the end. He spent a lot of time fishing with his buddy Dave Wilson.

During his illness Lloyd and his family had a difficult time accessing both resources and funds to assist them during his cancer treatments. Lloyd’s wishes were that someday patients and families would receive proper assistance navigating through the overwhelming, logistical hurdles and financial burdens placed on those fighting their cancers.

The family wishes to thank the staff at the Princess Margaret Cancer Center in Toronto.

Per Lloyds’s wishes there will be no services at this time. There will be celebration of life held this coming summer.