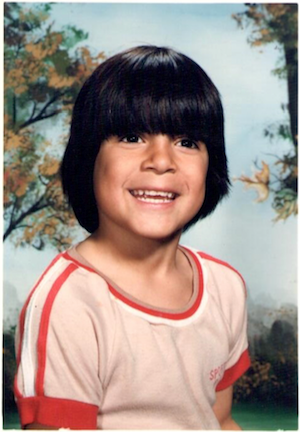 Corey passed on Saturday, September 30, 2017 in Kingston, ON at the age of 39. He is fondly remembered by his mother Esstin and his immediate sisters Jeannette Niganobe, Randi Sinclair, Kesha McLeod and Bneshiinh McLeod, as well as extended family Gladys Boissoneau, Mavis Boissoneau, Josie Hodgson, Kristine Jackpine, Amber Boissoneau and Kyle Boissoneau. Corey will be missed by his grandparents Leona and Larry Boyer as well as his grandfather Willard Pine. He leaves his loving Aunties and Uncles and his children Gemini Niganobe, Madisyn Niganobe and Lucky Lucas. Corey was predeceased by his father Gordon Murray Boissoneau, and his oldest brother Glen Boissoneau.

Corey had a great laugh and sense of humour. He was kind and had a genuine spirit. Throughout all his wrong doings Corey never intentionally meant to harm others and with his soulful understanding he regrets and makes his amends to all.