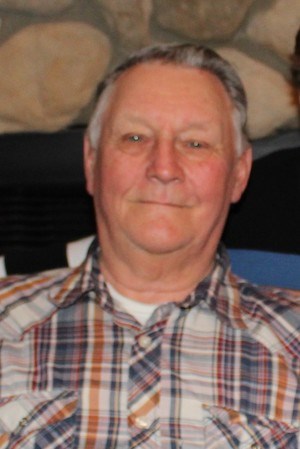 Peacefully at home, surrounded by his loving family in his 80th year. Kenneth was a devoted husband, father, grandfather and great grandfather. Survived by his wife Donna of 58 years, his daughters Carolyn Nelson, Lora-Lea Paulger (Craig), Stephanie Mitchell (Steve Haaksman) and Terri-Lynn Nelson (Bob Brisbois), his 7 grand children Steven, Virginia, Vaughn, Jessica, Elliot, Melanie and Nathan and his great grandchild David. Forever remembered by his sister in laws Gail Lewis (Bill) and Cheryl Reist (Stan) and their families as well as the Orlich girls and his many American cousins. Predeceased by his parents Kenneth Sr. and Lea Nelson and his baby sister Carolyn.

Ken was kind and would give the shirt off his back to anybody in need. He loved family, hunting, fishing and anything outdoors. He was a founding and lifetime member of the Algoma Rod and Gun Club. He was an expert trap shooter and mentored many over the years. He was also a member of the Thessalon Rod and Gun Club and was instrumental in introducing trap shooting. Kenneth was a history buff with a particular interest in war and politics. He was a 40 plus year member of the Michilimackinac Voyageurs and participated in the Memorial Day Pageant. He has now rejoined his father Ken Sr. and his lifelong friend Garth Cathcart in the happy hunting grounds above….

” Rise and shine…daylight in the swamp”.

The family wishes to express their sincere gratitude to O.P.P officers Marilyn Cameron and Steve Peltsch for their compassion and professionalism and to the attending paramedics for always ensuring his comfort over the last couple of months. A special thank you to Beggs Funeral Home.

Donations to the Heart and Stroke Foundation, the Bruce Mines Food Bank or a charity of your choice are greatly appreciated by the family.

A private service will be held at a later date.