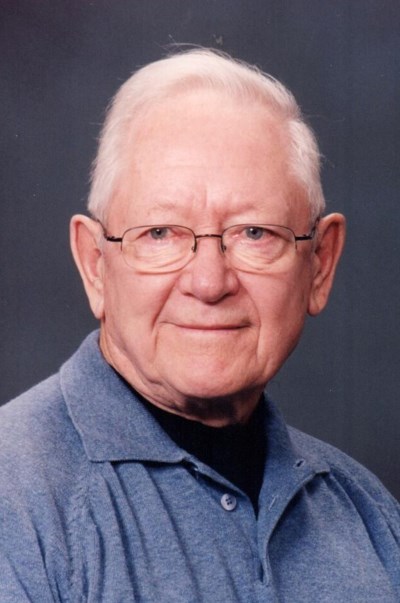 Dad’s passion was being with and helping his loving family. He especially enjoyed seeing the entire family at the annual “Gregory Bunch” gathering.

The family thanks our community and the entire staff at Phara and the Algoma Manor for taking good care of our Dad. We are fortunate to have such caring neighbours and facilities in our community.