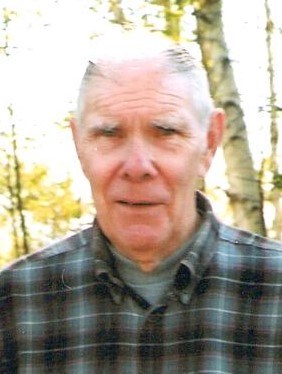 Ronnie passed away at age 83 while at NSHN-Blind River. Beloved husband of Sharon (nee McAulay). Dear brother of the late Cecil (the late Marg), the late Robert (Muriel), the late Bernice Morritt (the late Louie), the late Kae Rutledge (the late Jim), the late Tom, Dorothy Boville (the late Jack) and Lorraine McClelland (the late Ken). Brother in law of Judy and Jack Gardiner, George and the late Carole McAulay and Edith and the late Ray Ethelston. He is survived by many nieces, nephews and their families.

The family wishes to thank all the staff at NSHN-Blind River for the wonderful care Ronnie received.