SERRE-CHEVALIER, France — Green jersey holder Marcel Kittel has abandoned the Tour de France after crashing during the first climb of Stage 17 in the Alps.
0
Jul 19, 2017 9:29 AM By: Canadian Press 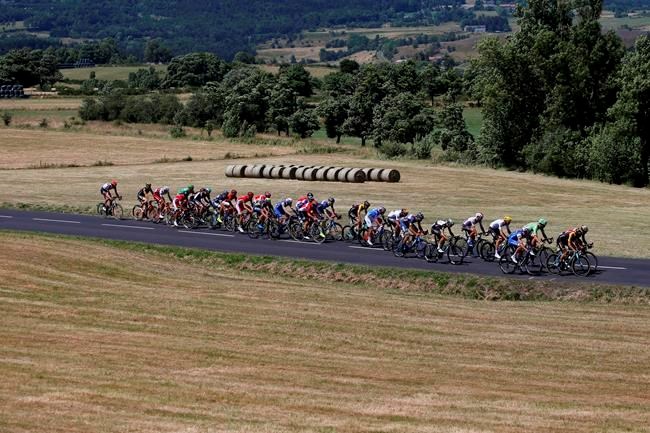 SERRE-CHEVALIER, France — Green jersey holder Marcel Kittel has abandoned the Tour de France after crashing during the first climb of Stage 17 in the Alps.

TV footage showed Kittel being treated by the race doctor, with blood dripping on his right leg. The German sprinter won five stages this year.

Kittel, who had already endured a bad day in the previous stage and had his lead in the best sprinter's classification cut to 29 points, crashed after about 20 Wednesday. He had to change his bike before calling it quits moments later.

Australian rider Michael Matthews is now the to win the green jersey in Paris on Sunday.

NHL unveils further details on its return-to-play plan
Jun 5, 2020 10:43 AM
Comments
We welcome your feedback and encourage you to share your thoughts. We ask that you be respectful of others and their points of view, refrain from personal attacks and stay on topic. To learn about our commenting policies and how we moderate, please read our Community Guidelines.