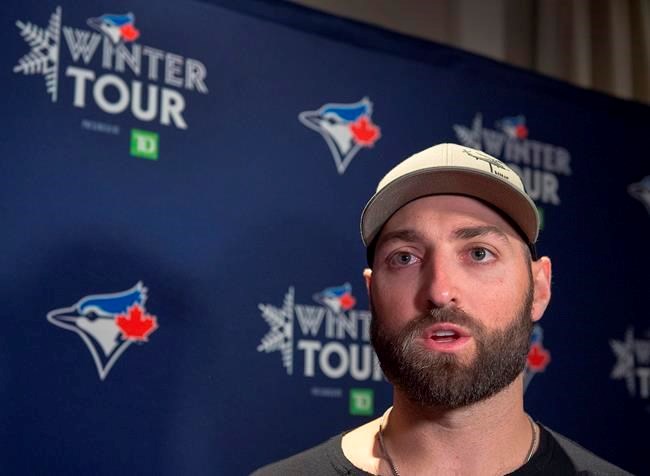 Stroman will make US$7.4 million in 2019 after posting a 4-9 record and a 5.54 earned-run average in 19 starts last season. The 27-year-old has gone to arbitration the past two off-seasons.

Giles, who was acquired through an in-season trade with the Houston Astros for fellow closer Roberto Osuna, finished with 26 saves and a 3.08 ERA.