The mother of the man accused of driving down and killing a Muslim family in London, Ont., says she is "deeply grieved by the horrific tragedy.
Jun 11, 2021 1:21 PM By: Canadian Press 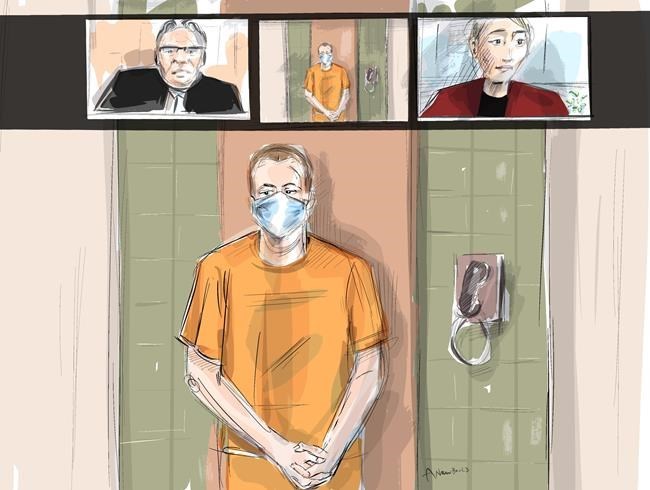 The mother of the man accused of driving down and killing a Muslim family in London, Ont., says she is "deeply grieved by the horrific tragedy."

"I am praying for the victims and the family members of the victims, and my heartfelt prayers will continue for all that are affected by this tragedy," Alysia Bisset said in a statement shared by her lawyer Friday.

Her son, Nathaniel Veltman, faces four counts of first-degree murder and one count of attempted murder.

The couple's nine-year-old son, Fayez, was seriously wounded but is expected to recover.

London police allege the family was attacked last Sunday because they were Muslim.

Veltman's father said Thursday the attack was a "senseless act" and an "unspeakable crime."

A multi-faith march was to take place Friday night, starting at the intersection where the attack took place and ending at the London Muslim Mosque, where the family worshipped.

The march is billed as a "walk in solidarity with our Muslim neighbours."

A funeral is set for Saturday.

The family will have a private visitation Saturday morning at the O'Neil Funeral Home, said funeral director Joseph O'Neil.

At 1 p.m., a procession will move through the streets of London en route to the Islamic Centre of Southwest Ontario.

The funeral, open to the public, is set to begin at 1:30 p.m. Saturday and will be held in the parking lot and nearby soccer fields. Visitors are encouraged to wear masks and to obey public health measures, O'Neil said.

Veltman is set to return to court on Monday.

This report by The Canadian Press was first published June 11, 2021.