Work on CT scanner set to start next March

Just weeks ago, the hospital's top brass said they had reached $1.4 million dollars in the Foundation's fundraising campaign
Oct 29, 2019 12:16 PM By: Brent Sleightholm 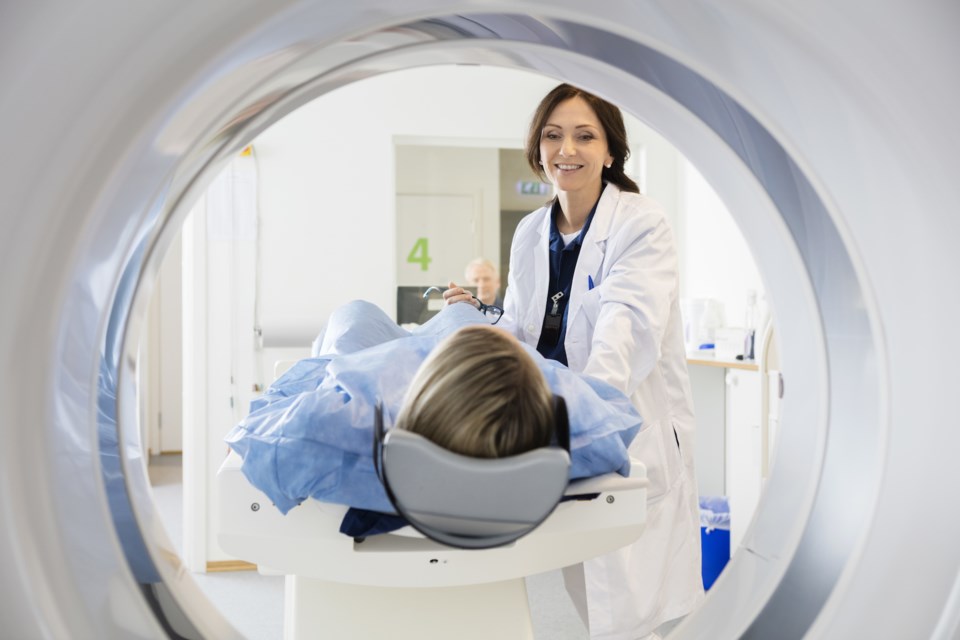 Just weeks ago, the hospital's top brass said they had reached $1.4 million dollars in the Foundation's fundraising campaign.

At Council, Mr. Elliott said Mr. Ozolins and his hospital staff have determined they're far enough long in the process to determine the cost of purchasing the new diagnostic machine will be just about what has been raised so far, that is, just over $1.4 million dollars. So while more money could be required, they're confident enough to issue requests for proposals and enter into agreements with the Ontario Ministry of Health and Long Term Care.

Just weeks ago, at their previous update on the fundraising for the CT scanner, St. Joseph's Hospital officials stated that they decided to boost the target of the fundraising plan from $1.55 million dollars to $1.6 million. At that time, the hospital decided the fundraising should continue to cover costs in the event of cost overruns.

Such overruns are common on large building projects. Meantime, the fundraising continues to cover any such contingencies, and tax receipts will be issued to all donors who make contributions to the Elliot Lake St. Joseph's General Hospital Foundation, which is a registered charitable organization.