PeterboroughMatters.co.uk will be the latest local news site to be powered by the Village content management system
Nov 14, 2019 1:18 PM By: Village Media 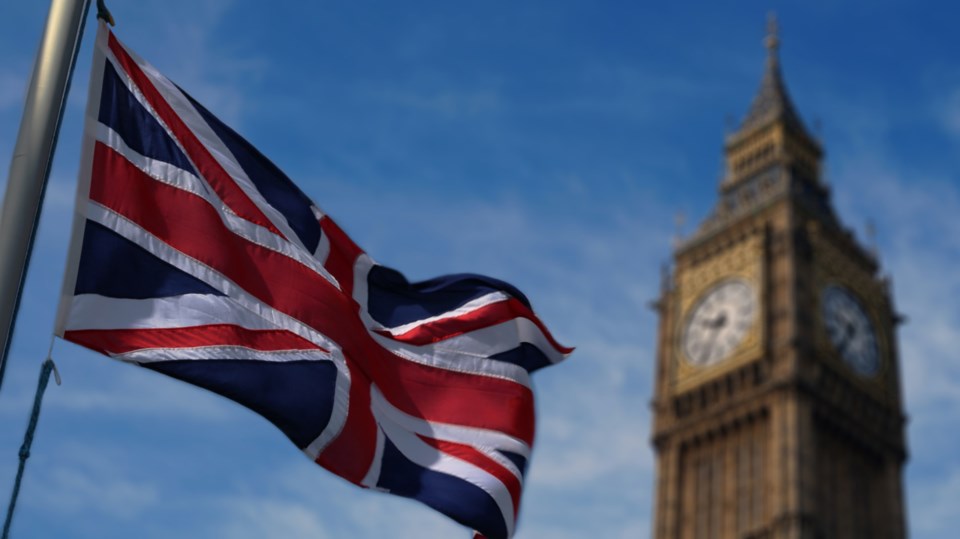 PeterboroughMatters.co.uk will serve a city of roughly 200,000 people situated about 120 kilometres north of London

Village Media’s local news platform will help power a digital experiment on the other side of the Atlantic Ocean.

A joint effort between Archant, the fifth largest regional newspaper publisher in the UK, and Google has chosen the Village platform (the same one you’re reading this on right now) to host PeterboroughMatters.co.uk when it launches in the spring.

The new site is the first launch that will take place under Project Neon, a three-year collaboration between Archant and the Google News Initiative’s Local News Experiments project that aims to create a sustainable commercial model for local news in the UK.

“Local journalism’s survival is so crucial, yet today its long-term future is under threat because nobody has yet cracked the challenge of making it profitable in a digital-only world,” said Matt Kelly, Archant’s chief content officer, in a news release issued today. “Like so many other communities in the UK, Peterborough has seen provision of local journalism shrink significantly over the years.”

The announcement of this project follows last month’s launch of MahoningMatters.com in Youngstown, Ohio as part of The Compass Experiment. That site, a partnership between the Google News Initiative and McClatchy, also runs on the Village platform.

Village Media, which is based in Sault Ste. Marie, Ont., owns and operates 11 community news sites across Ontario, including this one, and has partnerships with media companies including Glacier Media, Great West Newspapers, and Rogers, which operate sites from coast to coast on the Village platform. PeterboroughMatters.co.uk is Village's first project outside North America.

"Village Media is happy to continue its work with Google. They have been passionate advocates for local news, and we draw inspiration from their belief in us," said Jeff Elgie, Village Media's president and CEO. "We are also excited to test and prove out the business model in other parts of the world, while helping other publishers make local news work."

Archant says Peterborough, a city of roughly 200,000 located about 120-kilometres north of London, was chosen since it is one of the UK’s fastest-growing cities, has a very clear identity, strong sense of community and - since 2012 - no longer has a daily newspaper of its own.

The UK publisher, which will own 100 per cent of the project, says its plan is not to compete with traditional local media, but to get “closer to the people of Peterborough than anything that’s been before.”

“That means going back to the drawing board to rethink what local journalism means and how it is done and how it pays for itself. If we get it right, readers and advertisers will think Peterborough Matters isn’t just another local news brand, but a vibrant community platform that belongs to them,” said Emily Hewitt, Archant’s Head of Audience.

"Sustaining the business of local news is a global challenge," said the Google News Initiative's Jim Albrecht. "We're fortunate to have a partner like Archant who can help us understand the unique challenges facing local publishers in England, and we are excited by their choice of Peterborough as the first U.K. site for our Local Experiments Project."

Google is funding the project and bringing its product and technology expertise.