He's accused of approaching a local business and soliciting a sales transaction that would benefit him personally in exchange for his assistance as a council member
Sep 15, 2017 2:13 PM By: SooToday Staff 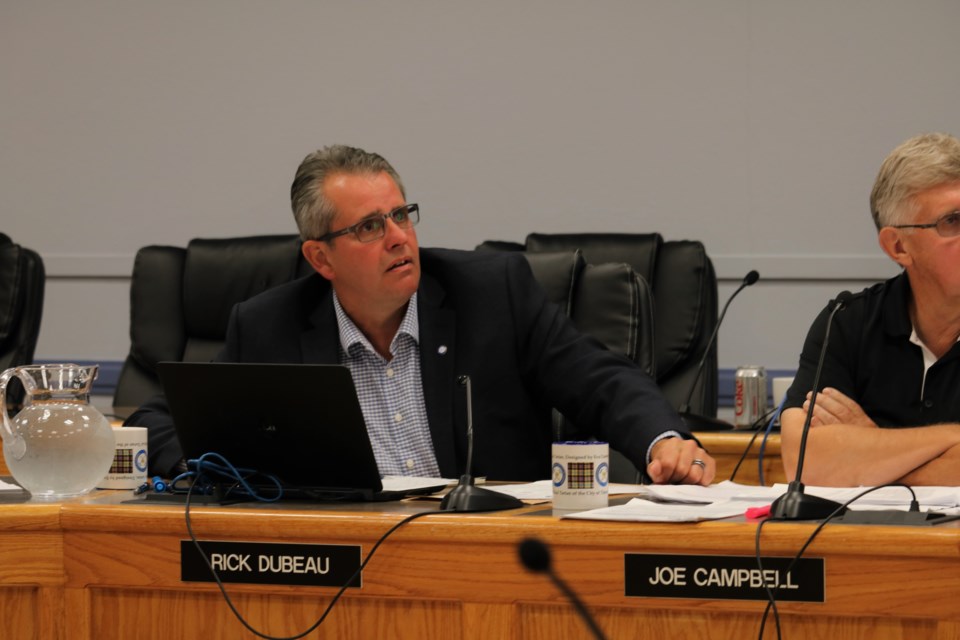 It is alleged that on Aug. 25, 2017, the accused approached a business in Timmins and solicited a sales transaction that would benefit him personally in exchange for his assistance as a member of the Municipal Council.

As a result of the investigation, the accused was arrested on Sept. 14, 2017 and charged with one count of corruption of a municipal official. He will appear in court on Nov. 7, 2017 in Timmins, Ont.