City has had worst homicide rate in previous years as well
Jul 25, 2017 9:00 AM By: TbNewsWatch.com Staff 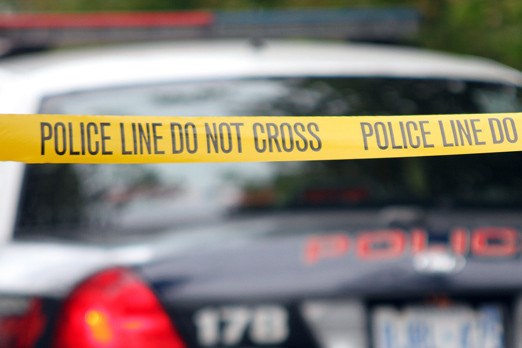 In 2016, the city experienced the highest homicide rate among the country's 33 major cities.

That's based on eight homicides investigated last year by police.

Thunder Bay's homicide rate was nearly double that of the next worst city, Edmonton.