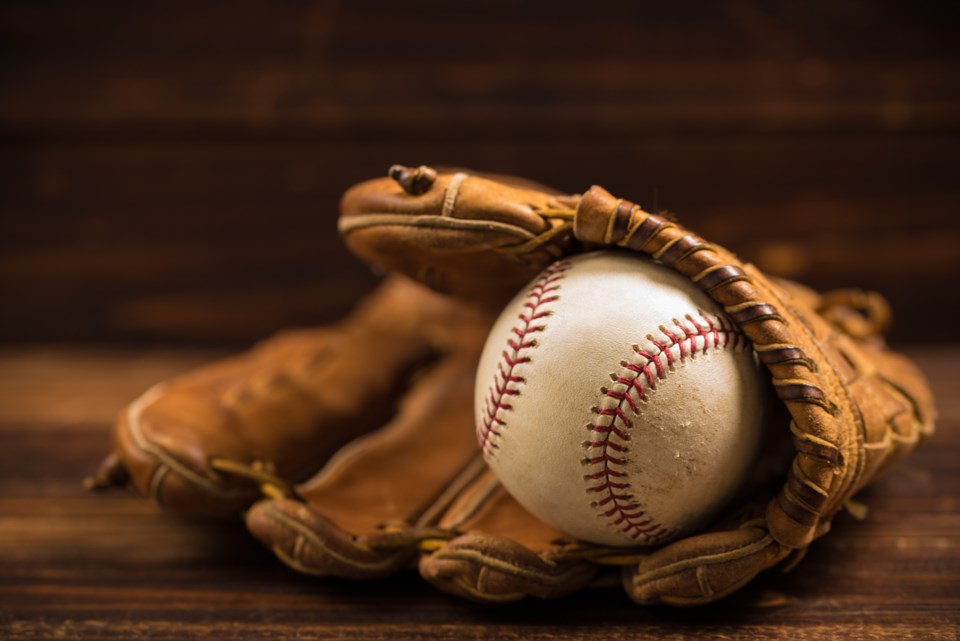 “In 2018 the League of Extraordinary Gentlemen (LOEG) was formed for senior men over the age of 60 to participate in playing slo-pitch. We were very pleased to hear that Blind River was awarded a grant this year through the Blue Jays Foundation ($30,000) to invest in the Main Town field improvements as the condition of the field had not been given significant attention since I first began playing on the field in the early 1980s,” Ludgate said. “The LOEG is pleased to have supported these improvements through financial contributions, providing recommendations to Town staff on potential improvements, and in a small way contributing towards the implementation of some of the improvements.”

The team will play their first game of the season against a team of seniors from Elliot Lake and weather permitting will square tomorrow morning in a slo-pitch game.

The team is hoping to have a ceremonial first pitch thrown by a local politician.