Andrew Scheer took over the party leadership in 2017 from former prime minister Stephen Harper.
Dec 12, 2019 11:59 AM By: Leith Dunick 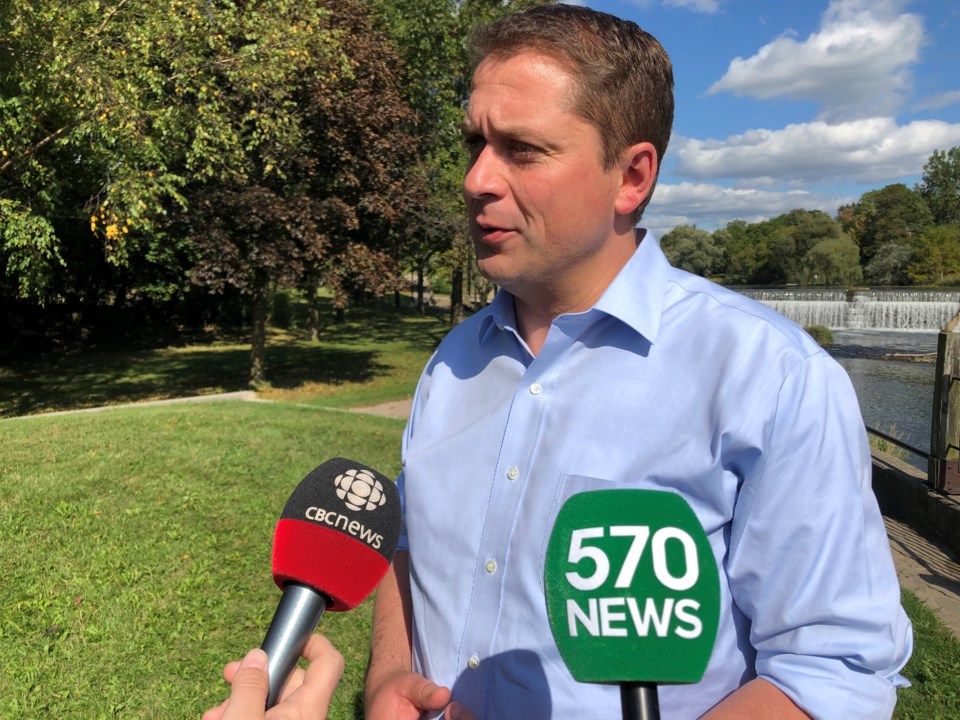 According to the Globe and Mail, Scheer will step down once a new leader is chosen.

Scheer, 40, took over the reins of the party in 2017 from former prime minister Stephen Harper, but could not take down the Liberals in the 2019 federal election, though he did manage to help prevent a second straight Liberal majority. The loss sparked division within party ranks.

The outgoing leader did not visit Thunder Bay during the election campaign.

CTV reports Scheer met with his caucus on Parliament Hill on Thursday.

About the Author: Leith Dunick

A proud Nova Scotian who has called Thunder Bay home since 2002, Leith has been the editor of Thunder Bay Source for 18 years and has served a similar role with TBNewsWatch.com since 2009. Twitter: @LeithDunick
Read more

New CT scanner expected to arrive in Elliot Lake this December
Oct 1, 2020 12:50 PM
Comments
We welcome your feedback and encourage you to share your thoughts. We ask that you be respectful of others and their points of view, refrain from personal attacks and stay on topic. To learn about our commenting policies and how we moderate, please read our Community Guidelines.