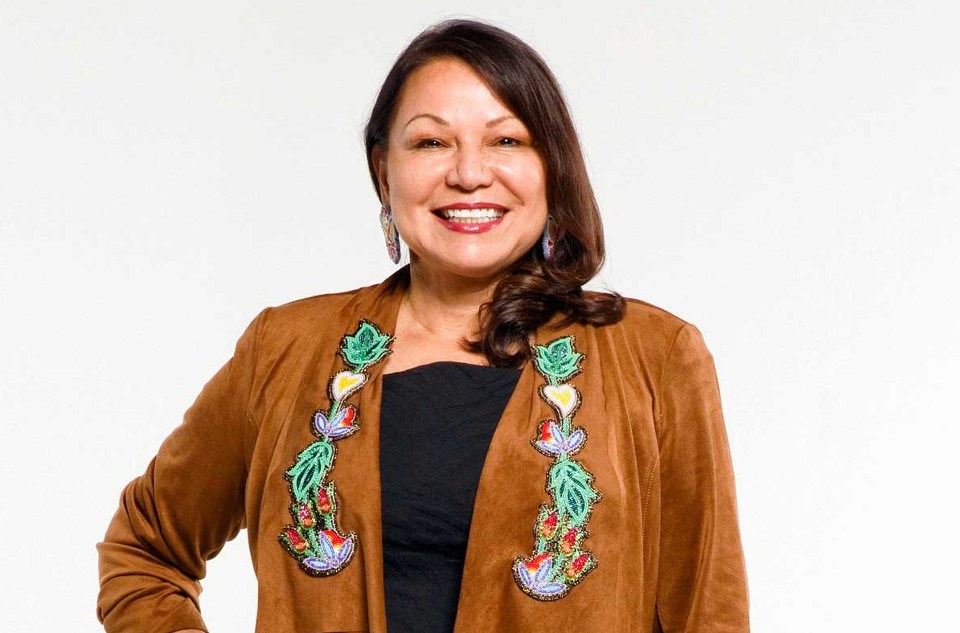 A member of the Aundeck Omni Kaning First Nation in northeastern Ontario, she replaces Clarence Louie, chief of the Osoyoos (B.C.) Indian Band, who stepped down after 14 years chairing the board.

Indigenous Services Minister Marc Miller made the appointment. According to a May 20 government news release her five-term term began on April 30.

Madahbee Leach has served on numerous governmental advisory committees, including serving as vice chair of the NIEDB. She is a director with Peace Hills Trust and Niobay Metals. She was the first Indigenous woman in Canada to lead a regional financial lending institution, serving as general manager of the Waubetek Business Development Corporation since 1988.

In a statement, Miller called Madahbee Leach a "highly qualified" and experienced leader who will give a voice of the economic needs of Indigenous people, nationally.

The mission of the NIEDB is to provide advice and guidance to assist Ottawa in policy making on matters of Indigenous economic development opportunities. The board is comprised of First Nations, Inuit and Métis business and community leaders from across the country.