Request for weekend relief from enforcement of city noise bylaw approved by City Council
Jun 12, 2019 10:57 AM By: Brent Sleightholm 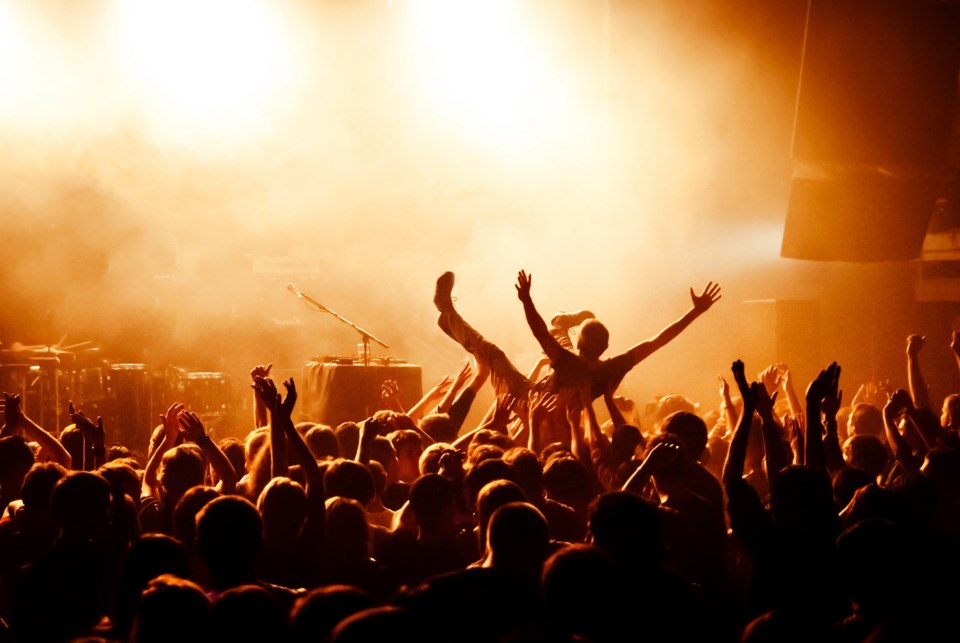 At Monday night's Elliot Lake City Council meeting, city music promoter Corey McKenzie came out with "half a loaf" on his shopping list for the AstroRabbit Entertainment Heavy Metal Concert slated for the city this summer.

Mr. McKenzie, who's been pulling together his show set for the weekend of Aug. 9 to 11 since last year, was thwarted for now in his drive to move the show from Elliot Lake Airport to another city-owned venue, the Mount Dufour Ski Hill.

Councillor Chris Patrie, who has extensive experience in the entertainment field, told Corey McKenzie that May 29 was the first day he heard of the venue change idea. He told McKenzie it would be "difficult" for him to pull all the loose ends for the change together in the little over two months remaining until showtime.

He wished McKenzie well but insisted that council receives documentation to support the promoter's readiness with EMS, police, fire, security, licensing, insurance and other bottom line concerns, if the concert is allowed to play at the ski hill. In the end, Council gave McKenzie until its next meeting, June 24, to supply all that.

In a letter to Council preceding the meeting, Mr. McKenzie said he had been forced to find a way to relocate from the airport, which been approved last year by City Council, due to a number of problems which have surfaced related holding it there.

Ironically, not one member of City Council had any objection to Mr. McKenzie's request for weekend relief from enforcement of the City of Elliot Lake noise bylaw, should the show play downtown. That received unanimous approval. Councillor Sandy Finamore did want to be re-assured the performances on Friday and Saturday nights would wrap up around midnight.

As part of his original agreement with City Council, AstroRabbit Entertainment has pledged to donate half of the event's profits to community-based organizations.