Opinion: The northern multimodal plan. Read it and weep

We are on the cusp of one of the fastest, deepest, most consequential disruptions of transportation in history. But you wouldn't know it reading this government document
0
Aug 25, 2017 1:00 PM By: David Robinson 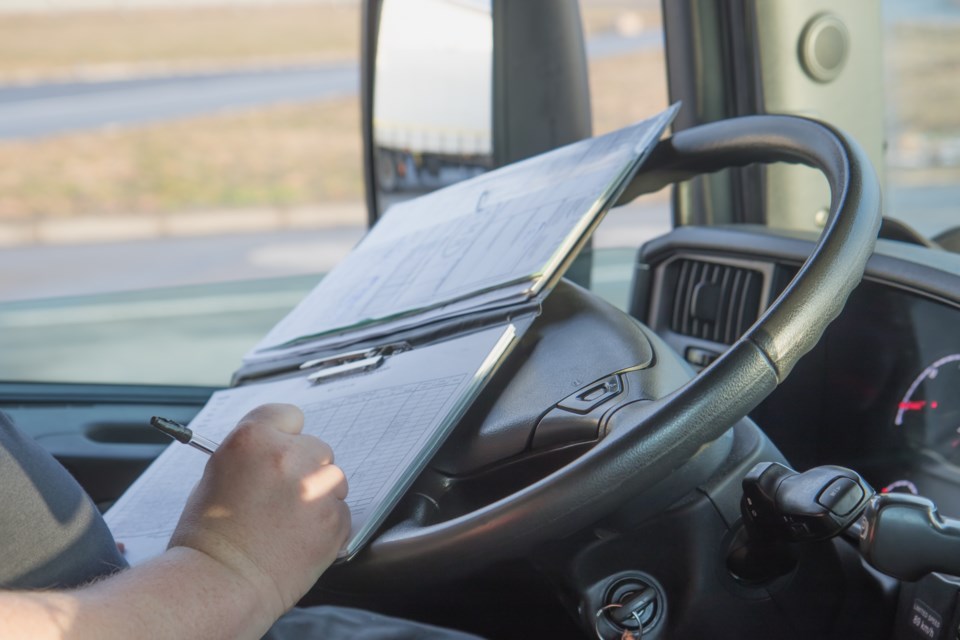 Steven Del Duca is our minister of transportation. He wants you to read the draft 2041 Northern Ontario Multimodal Transportation Strategy developed by his ministry and the Ministry of Northern Development and Mines (MNDM).

Read it and weep.

We are on the cusp of one of the fastest, deepest, most consequential disruptions of transportation in history. But Del Duca’s “strategy” is tame, conservative, and very short-sighted.

Basically, it says that already-planned improvements in the Trans-Canada Highway system should go ahead.

These include a few more passing lanes and four changeable signs to tell drivers if the road ahead is clear. Discussions with First Nations about roads will continue. Small airports will get Wi-Fi. And winter roads should be improved.

And consider this strategy item from page 82: “Reduce GHG emissions from car and truck transportation in Northern Ontario by decreasing reliance on diesel and gasoline fuels.”

As if there were other ways to reduce emissions in the transportation system. This is about as useful as saying: “Get rich by making money.”

A real 30-year plan would probably start with something like: “By 2047’ all long-distance rail and truck freight will have converted to zero-carbon energy sources.”

It would then go on to say what this means for Northerners and for provincial policies.

Unfortunately, the “strategy” lacks this kind of vision.

Glaringly absent is a section on “megatrends” where the technological economic and social changes of the next 30 years are sketched out.

The federal transportation review, in contrast, has a section for each component of the transportation network entitled: “Where we want to be in the next 30 years.”

How can you have a plan without a clear idea about where you want to go and what you will find on the way?

The document never answers how the provincially mandated  80 per cent cut in greenhouse gases will affect the Northern transportation system.

We need to know what the zero carbon, high-speed  rail system will do to Northern Ontario.

Will CN and CP have to purchase hydrogen fuel trains? Germany has already ordered 60 of them. Federal policy is moving to speed up transcontinental freight trains and to move rail line out of cities and towns. What should the province do to the feds and the municipalities?

How will the rapid deployment of autonomous electric freight trucks change communities on the Trans-Canada Highway?  There will probably be fewer diesel stations and motels.

Will there be fewer towns as a result? This electric wave will hit southern cities before coming north, but how and when should our smaller Northern cities start to adapt?

Serious analysts are predicting that electric vehicles will be cheaper than gasoline-driven vehicles by 2021 and by 2023 the resale value of used internal combustion cars could go to zero.

Northerners may not want to buy another gas-driven car. Someone might want to launch a vehicle sharing business for electric pick-up trucks. No one should buy a gas station. The “strategy” has nothing to say about this.

The most adventurous statement in the entire draft policy is: “Several innovative technologies such as airships, solar ships, unmanned automated systems (drones) and hoverbarges … could have future applications.”

Articles in Northern Ontario Business have been pointing out the potential of these technologies for years. Minister Del Luca’s staff plans to start thinking about them sometime in the future.

To have a useful plan, Del Duca needs to know whether hybrid aircraft will be available in the next 10 years, and whether that means he can avoid spending billions of dollars building all-weather roads to tiny and shrinking Northern communities, and if the forest sector in the Northwest continues to decline.

So far, the “strategy” exercise has made ministry staff think carefully about the system as it exists.

We need them to think seriously about the changes that are coming, and how they will affect Northern Ontario. Planning for yesterday’s world isn’t very helpful.

David Robinson is an economist and Laurentian University director, Institute for Northern Ontario Research and Development

Why empty shelves don't mean we're out of food: How Canada's supply chain works
Apr 3, 2020 7:15 PM
Comments
We welcome your feedback and encourage you to share your thoughts on this story. We ask that you be respectful of others and their points of view, refrain from personal attacks and stay on topic. To learn about our commenting policies and how we moderate, please read our Community Guidelines.