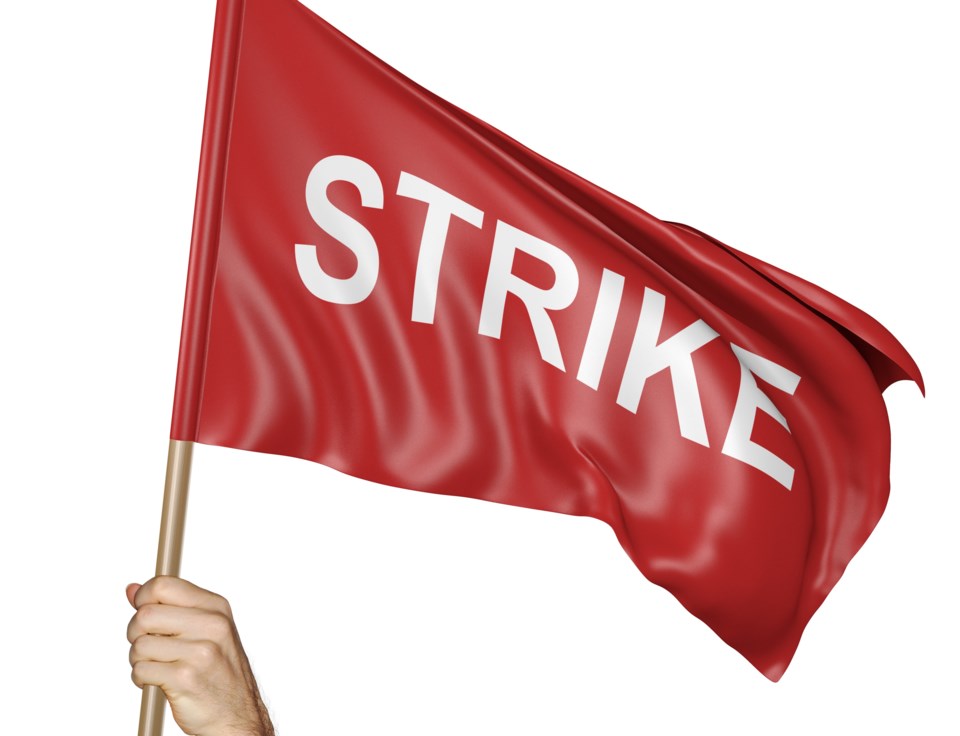 Workers at four of the province's Local Health Integration Networks (LHINs), including the North East LHIN, have voted 94 per cent in favour of a strike mandate. (Supplied)

Workers at four of the province's Local Health Integration Networks (LHINs), including the North East LHIN, have voted 94 per cent in favour of a strike mandate.

A press release said negotiations between the LHINs and the Ontario Public Service Employees Union (OPSEU) were set to resume Dec. 15.

"With these vote results, we will return to the table determined to achieve a fair and reasonable contract," said Julie Lenko, chair of OPSEU's LHINs central bargaining team, in a press release.

"Those who work in the home and community care sector do this work because we care about our patients first and foremost, but proper patient care depends on respect for frontline workers."

This is the first round of bargaining for LHINs workers since Queen's Park integrated all of the province's Community Care Access Centres (CCACs) into the LHINs in June 2017.

Despite repeated promises from the Ministry of Health and Long-Term Care that the transition would be smooth, the reality at the bargaining table has been anything but, Lenko said.

"We've come in good faith, focused on bargaining basic demands around wages, benefits and layoffs in an effort to protect our members now that transition is complete, and in preparation for more changes that we know are on the horizon," said Lenko.

"The demands we've put forward are based on existing template wage rates and industry standards.

"Not only has the employer shown an unwillingness to listen, they're pushing to remove the protections and benefits we currently have. If the employer continues to reject these reasonable demands, our members are prepared to take action; they've made that message loud and clear."

Traffic stop near Espanola leads to a pair of charges
Oct 29, 2020 3:30 PM
Comments
We welcome your feedback and encourage you to share your thoughts. We ask that you be respectful of others and their points of view, refrain from personal attacks and stay on topic. To learn about our commenting policies and how we moderate, please read our Community Guidelines.