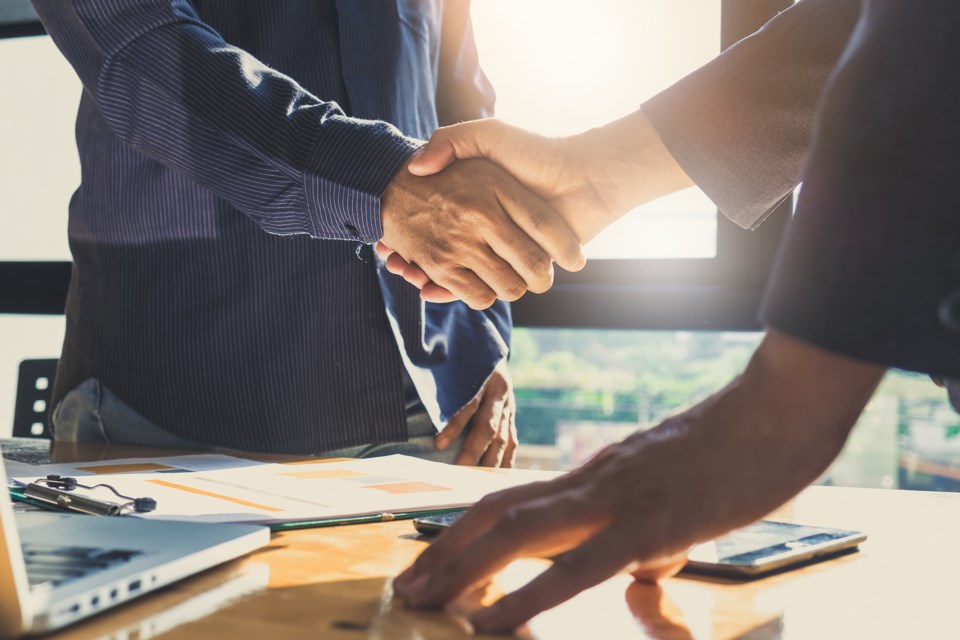 Following months of joint meetings and discussions to chart a new path forward, the municipality and SRFN have agreed to a new corporate entity with each partner holding an equal stake in the organization.

With the agreement terms recently approved by both parties, a formal signing ceremony will take place at the SRFN Pow Wow Grounds on Friday, June 21, 2019 which coincides with National Indigenous Peoples Day.

Once the new corporation is established, the two partners can oversee ongoing planning for future waterfront development within the municipal boundaries and the Robinson Huron Treaty area with a view of resuming waterfront land sales as soon as possible.

Both partners are eager to realize the economic growth that will occur from sustainable and culturally respectful waterfront development, among other potential partnerships to be explored.

“Relationships are sacred and critical to moving forward on any joint partnership,” SRFN Chief Elaine Johnston said. “Serpent River First Nation is eager to work with the city of Elliot Lake to promote economic prosperity and sustainable development for both our communities while respecting our heritage and cultural lands and traditional ways of being. When the Robinson Huron Treaty was agreed to, we intended to steer our canoes side by side on this land to share with each other. This new development is guiding our work together in an equal partnership.”

Elliot Lake Mayor Dan Marchisella echoed those sentiments by noting, “I am looking forward to travelling together as equal partners for the benefit of both our communities. After all, we are all Robinson Huron Treaty people and Elliot Lake understands that, we have been working on this for quite some time and are now poised for visible action and growth.”

The signing will begin at 9 a.m. and will include a ceremony, a short press conference for members of the media, and dovetail with National Indigenous Peoples Day events at the SRFN grounds.

“The signing of the articles of incorporation is an unprecedented step in municipal and First Nation relationship building in the region, if not the province,” a release from the new partners said.