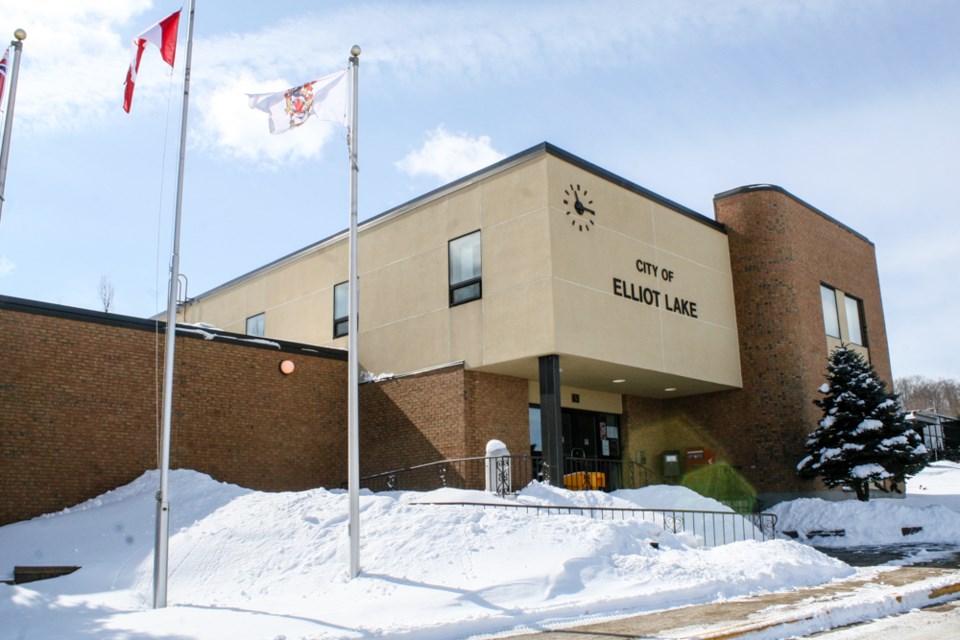 Not the least of which was a huge increase in the cost of the city's insurance portfolio. The best hope is that 2022 can look a bit brighter when it comes to insurance costs. But there are certainly no guarantees.

Council learned they have no choice but to accept a 43 per cent premium hike for 2021.

City Financial Director and Treasurer Amy Sonnenburg told council the city was lucky to get a quote following the devastating effects of COVID-19 on the insurance industry and the claims put in by the city.

The cost has skyrocketed to just over $1 million for 2021. That was nearly $275,000 more in additional costs over last year for coverage of all city assets, buildings and other needs.

In fact, the carrier had to spread out the costs of liability with several insurance companies just to furnish the quote.

Councillor Ed Pearce said it's pretty obvious why the city has been hit by the premium increase, "The average increases for insurance of this type is right now is running between 33 and 36 per cent. And when you couple that with the catastrophic losses we've had in a couple of our buildings... that's obviously going to jack it up.

"I think there's some nitpicking things you can do in here you can look at that and say well how can we have that we might save $1,000 here and $1,000 there. But overall, we're not going to come anywhere close to a $50,000 (reduction). It's an unfortunate fact, but I think we're gonna have to live with it."

Mayor Dan Marchisella had a word for it. "I'm just curious if it might be time that we start looking at getting a few other quotes. I understand there's been some issues over the year, but still 43 per cent increase is in my opinion highway robbery. It's in the sum of nearly a quarter million dollars. That's not small change."

Council was not pleased but ended up passing a motion to have the finance department come back in March with a draft Request for Proposals to look at alternatives fo the current insurance arrangement in 2022.