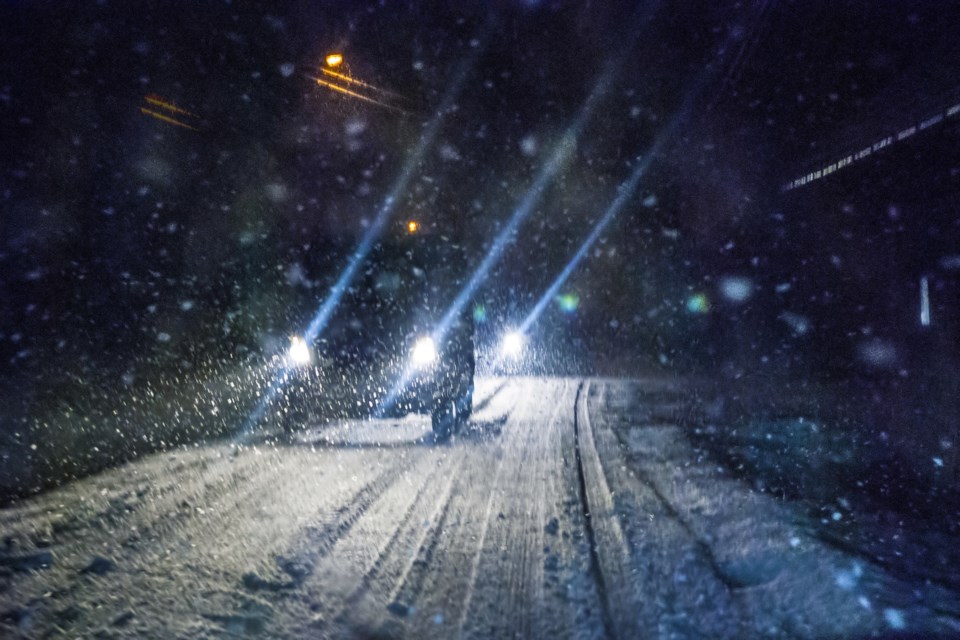 “It was revealed that last year the government issued $291,000 in penalties against highway maintenance contractors who violated their service agreement, of which the largest penalties were levied against contractors in Sault Ste. Marie who also maintain roads in my riding of Algoma-Manitoulin,” said Mantha. “These penalties are levied when contractors aren’t meeting the requirements to keep the roads safe, such as plowing the roads quickly after a snowstorm or salting the roads adequately.”

Earlier this winter the government voted against an NDP bill that would have raised the maintenance standards on northern highways.

“Instead the government showed that they are perfectly happy to let northerners roll the dice when they get on the roads in the winter,” said Mantha. “Now we have learned that highway maintenance contractors are violating services agreements to the tune of hundreds of thousands of dollars a year, why does the premier think Algoma and Sault families deserve a private snowplow contractor with the worst compliance record in Ontario?”