36-year-old faces charges of failing to comply with orders, obstructing police and possession of methamphetamine
0
Jun 30, 2018 5:20 PM By: ElliotLakeToday Staff 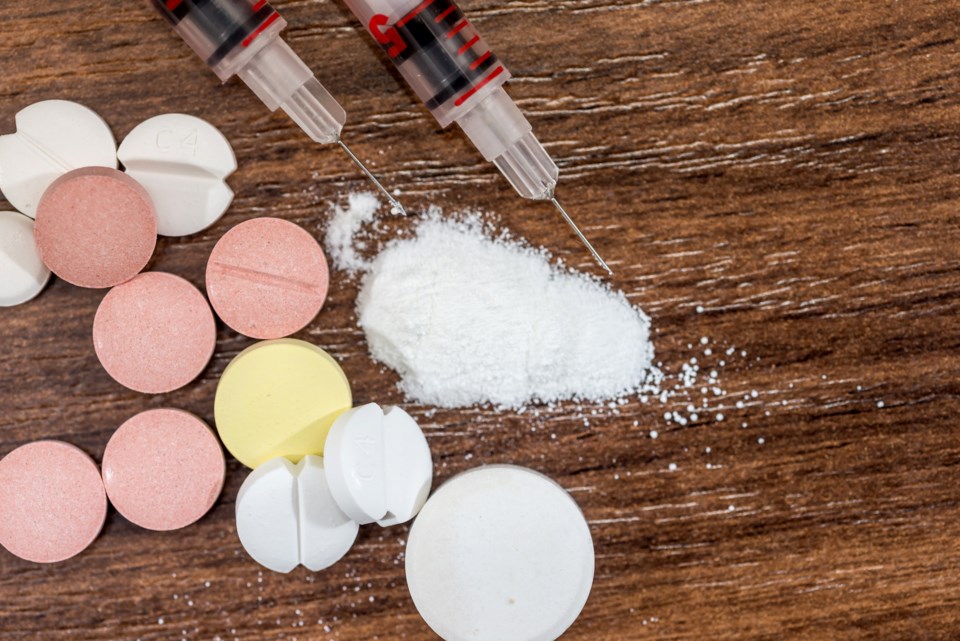 The complaint was previously reported to police of a male known to them who was breaching previous release conditions. Police located the male who was subsequently arrested and charged.

Timothy (Tim) Moran, 36 years of age, of Elliot Lake, Ontario, was charged with:

The accused is scheduled to appear before the Ontario Court of Justice Bail Court in Blind River, Ontario on June 30, 2018.