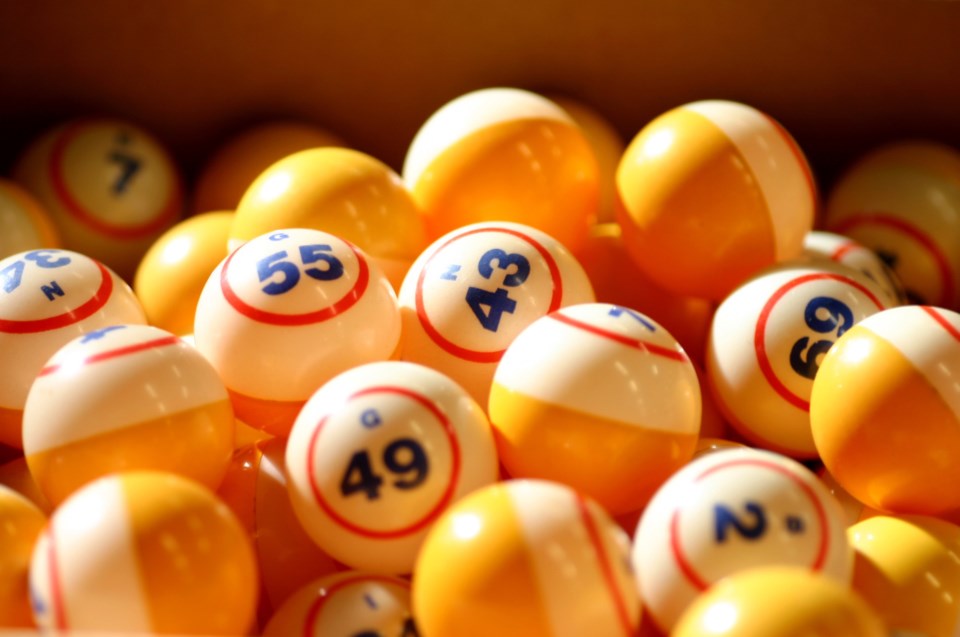 The long-planned Elliot Lake Charity TV Bingo program is due to start in about two weeks.

The woman behind the project, Sue Jarmovitch, told ElliotLakeToday she's been busy for months putting together an all-volunteer program that will help fund 10 local charities through a weekly TV Bingo show.

The show will take place every Sunday night, broadcast from the ELNOS offices at 31 Nova Scotia Walk in downtown Elliot Lake.

The initial effort will take place at ELNOS on Sunday, Feb. 2 at 6 p.m. The broadcast should last about 35 minutes and will go live on Eastlink Cable then and every Sunday night on the Eastlink Community Channel 10.

All the upcoming shows are exclusively available to Eastlink cable TV subscribers in Elliot Lake and area.

Charity TV Bingo cards will be available at a number of retail outlets in the city for the Feb. 2 launch. They include C & R Variety on Esten South and Northshore Advertising, Hillside Shop and Save, along with Your Dollar Store and More and T and R Variety, both in the Paris Plaza.

For Jarmovitch, getting TV bingo up and running in Elliot Lake has been a long journey.

After failing to cut a deal in 2018 with the City of Elliot Lake to broadcast charity bingo games on cable TV, (which would have originated from the Elliot Lake City Hall Council Chambers), Jarmovitch kept trying, determined to get a successful outcome.

"It means our charities will greatly benefit financially, which in turn means our community will benefit," she continued. "We are hoping this can also provide some entertainment for our Manor residents as well as our shut-ins."

“I was just the driving force and it took a long time, as you know,” Jarmovitch said.

Telephones have been set up at ELNOS to allow winners to access the broadcast live to call in their numbers. The phone numbers will be announced during the broadcasts.

Jarmovitch said much of the physical setup work involved negotiations for the purchase and installation of a fibre optic cable needed to link the broadcast site with Eastlink regional headquarters in Sudbury. Cost of that technical hookup was $16,000.

From the ELNOS Building, the TV signal is being routed electronically to Eastlink Community Channel 10, then broadcast back on Eastlink Cable exclusively, to subscribers in Elliot Lake and area.

Each of the 10 Elliot Lake local charities will be responsible for distributing and selling TV Bingo cards each week. Players pay $5.25 to play six cards. A full card win collects the weekly prize of $1,000.