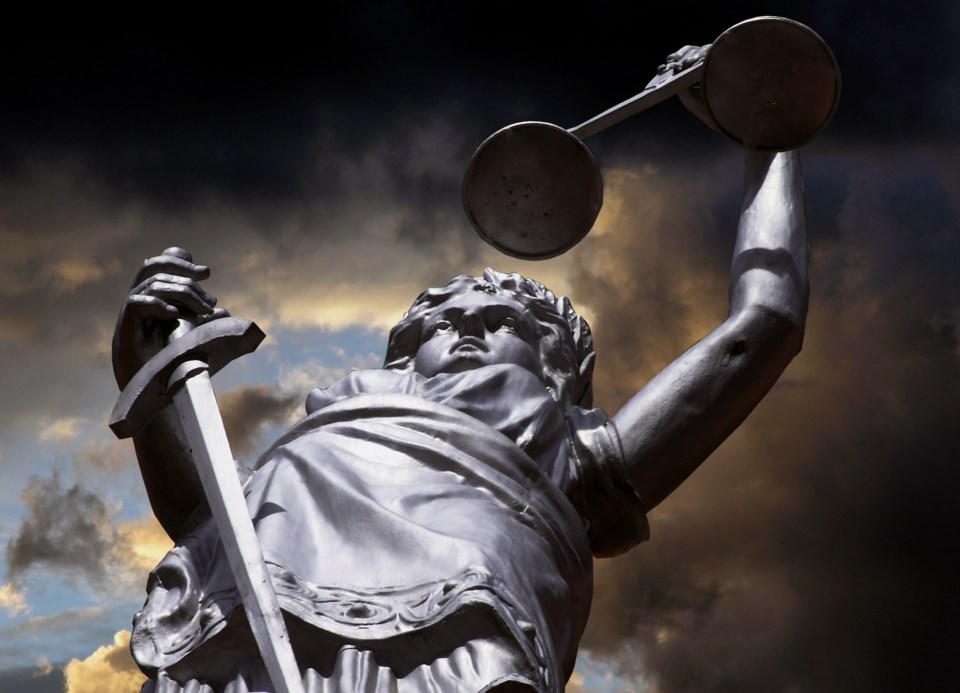 E4M has launched an appeal of a court decision that settled the Integrity Commissioner case against Elliot Lake Coun. Ed Pearce earlier this year.

The original court case was launched by E4M Solutions of Sault Ste. Marie after its investigation which found Pearce failed to declare a conflict of interest he was involved in, in a City of Elliot Lake meeting discussing ELNOS (Elliot Lake and North Shore Corporation for Business Development).

ELNOS is a not-for-profit corporation that has a number of business relationships with the city.

Pearce is a member of the ELNOS Board of Directors, although he does not represent the city on that board.

Now E4M and a Toronto law firm (Cassels) have launched an appeal of the court decision which found him at fault but ruled no further punishment was warranted.

Contacted by ElliotLakeToday, Coun. Pearce responded to a number of questions.

ElliotLakeToday: Word is that E4M is appealing the court's decision regarding the Integrity Commission in your case. Is this true?

Coun. Pearce:  Yes. Although I feel it is groundless, they made the decision to appeal on the basis that under the former regulations, the punishment for even the most minor of incidents is very severe. This is not the case with the current one.

ElliotLakeToday: Will you again be responsible for your own legal costs?

ElliotLakeToday: Is the City also on the hook for more legal costs?

Counc. Pearce:   Yes for the record, I am more than disappointed by their decision. It seems to me that I have been put through a great deal of mental anguish and monetary costs for something I feel was very minor in nature. This point was recognized by the judgment that was rendered by the courts.

"I should also point out that the City and Council had nothing to do with this and have no say whatsoever in this decision.

In response to ElliotLakeToday's inquiry, The city posted the following statement on its website Wednesday:

The City’s Integrity Commissioner (IC) E4M Inc. has filed an appeal of a Superior Court judge’s decision dated March 11, 2021, with respect to the Municipal Conflict of Interest Act application against Councillor Ed Pearce.

The IC has taken the position that the penalty of a reprimand ordered by Justice Gareau is not commensurate with the nature and scale of the breach of the statute.

The IC is an independent officer of council and has the express statutory authority and sole discretion to commence and pursue applications against sitting councillors under the Municipal Conflict of Interest Act.

Neither Council nor city administration has any control over how the process unfolds. The city is obligated under the Municipal Act, 2001 to pay for all legal expenses related to the IC’s appeal, while councillor Pearce is personally responsible for the costs of his legal defence.

The original application was filed by the city’s Integrity Commissioner at the time, E4M Inc. alleging that councillor Pearce had contravened s. 5 of the Municipal Conflict of Interest Act.

There are no additional details available at this time regarding the appeal timing or process.

Justice Gareau’s reasons for the decision can be found on the city's Integrity Commissioner page.

If you want to tell the province what you think of the IC regime, you can do so via public consultation July 15.