Gord Slade, a giant in Sudbury's mining history, passes away at 89 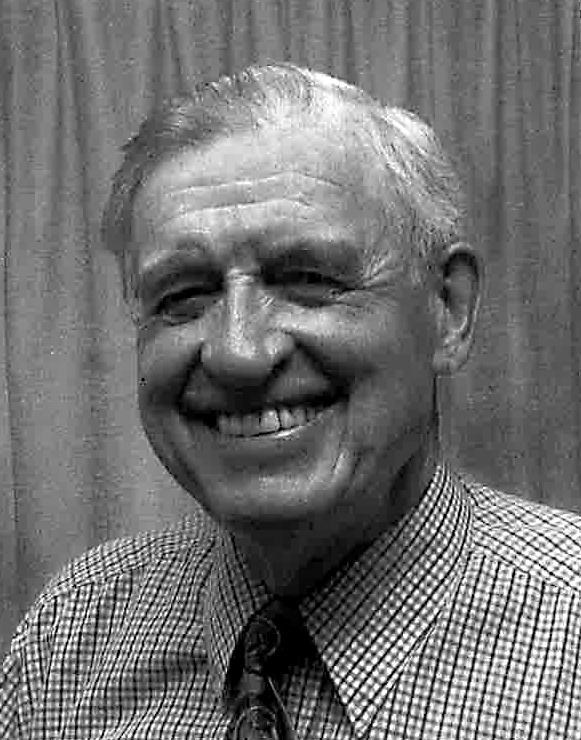 Slade, a graduate of McGill University (1951), retired from Falconbridge Ltd. after 32 years of service in 1984. He held the post of president of the Canadian Nickel Division and general manager, Sudbury Operations, after serving in areas of increasing responsibility.

In an interview for the Canadian Mining Hall of Fame, Slade said, “My objective was to be a shift boss, make $10,000 a year and be as well liked as my dad.”

After retirement, Slade worked as a mining consultant and continued to participate on the boards of several mining corporations.

He was a leader in the Canadian Institute of Mining (Sudbury Branch chair, and vice-president for District 3), and was a recipient of the CIM Fellowship Award (1997).

In that same Canadian Mining Hall of Fame interview, Slade said, “My son says I am a professional volunteer.” He served on the boards of many institutions including Laurentian University, Cambrian College, Sudbury United Way (chair), and Sudbury Community Adjustment Project (chair).

He was also a member of the informal group, Greater Sudbury Municipal Watch or “The Silver Seven.” This group of veteran community leaders were watchdogs over city politicians and bureaucrats for many years following amalgamation in 2001.

In 2016 he was awarded the Rotary Club of Sudbury’s Paul Harris Award.

At his request, there will be no visitation or service. People may wish to make a donation in Slade’s memory to the Gord and Pat Slade Heritage Fund with the Sudbury Community Foundation.

In November, Slade’s son, Fred, represented his parents at a Sudbury Community Foundation funding announcement. He explained the money for the endowment fund came from his father’s stock market investments.

“All of a sudden he had this money he never had, and really didn't have a need for,” said Fred. “He gave it away to a number of organizations, including this one. The beauty of this is it carries on…it leaves a legacy.”

He said his father learned charitable values early on, as he grew up during the Depression, and his family often helped people who were down on their luck.

Slade’s obituary says, “Gord wasn’t one for public recognition or flowery tributes. But we know he would be pleased beyond words if you would remember him by doing some of the things he loved best. ‘Smiley’ would encourage you say hi to everyone you meet, to teach a child to hunt or fish, to laugh, to dance, to write a big cheque to a small charity, to enjoy a Rusty Nail, to help send a kid to camp, to both encourage and to chide elected officials, to deliver meals or people that need a ride, to settle agreements, to ring the bells of the Sally Ann (lots of smiles and conversations there) or other things that will make you and others feel good about life. Gord would encourage you to serve others.”

Slade was born in Simonhouse, Man. A few years ago, he wrote a book with Heather Campbell about his life: Simonhouse to Sudbury. Arthur Gordon Slade, A Mining Man.

He is survived by his wife, Pat, three children and four grandchildren.