French board looks to fill school board trustee position 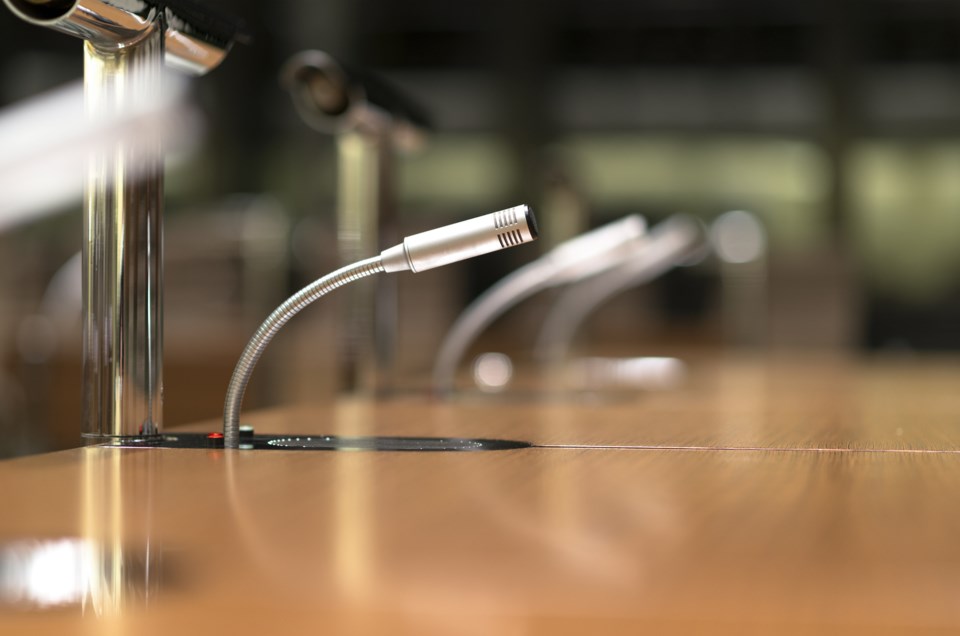 This decision stems from the resignation of Mr. Gabriel Tremblay who had been elected in the Fall school board election.

“In light of the importance of education in the life of citizens, we strongly encourage all those interested in contributing to the advancement of French-language Catholic Education to submit their application,” stated Ms. Lyse-Anne Papineau, CSCNO Director of Education.

The CSCNO invites all persons interested in serving as school board trustee for Zone I North Shore (Espanola, Spanish, Elliot Lake and Blind River) to submit a letter of motivation with a resume no later than 4 p.m., on Thursday, Jan. 17, 2019.

All candidates for an elected position in a French language Catholic school board must, at the time when his or her application is submitted, meet the following criteria: live in the territory served by the school board, support the CSCNO as a ratepayer, be a Canadian citizen, be at least 18 years of age, be a Catholic, be eligible for French-language education, and not be barred from voting in a municipal election or holding a position in a school board by any law.

More information on the role and responsibilities of school trustees can be found in the document entitled “Changer les choses pour les enfants – Se faire élire comme conseillère ou conseiller scolaire,” which is available at www.conseillersscolairesontario.org.

The Conseil scolaire catholique du Nouvel-Ontario offers a French Catholic Educational Program that is widely recognized for its excellence. The CSCNO provides a quality learning environment and academic program that runs from early childhood to adult education, with some 7,000 students enrolled in 27 elementary and 10 secondary schools.