The fire hazard across the region is currently high to extreme
May 30, 2021 6:52 PM By: Village Media 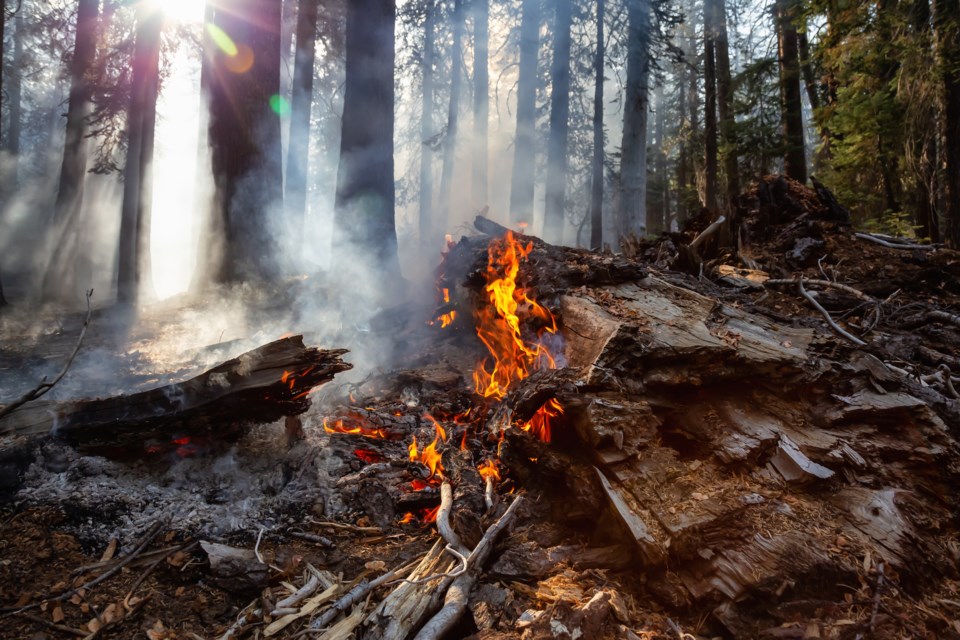 As of Sunday evening, four new forest fires were confirmed in the region, including one approximately 20 km northeast of the Sault.

Sault 4, which is located south of Jarvis Lake is currently not under control at 0.1 of a hectare.

There are three other active fires in the region, all of which are currently either under control or being held.

The fire hazard in the region is high to extreme across the Northeast Region.

An interactive fire map can be found here.