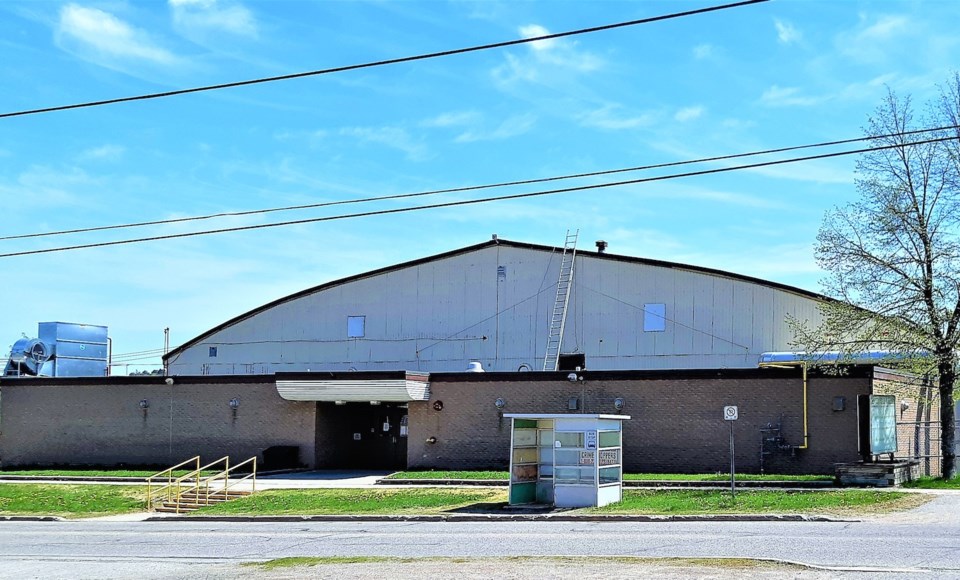 Elliot Lake City Council has made its final call, after weeks of speculation on the future of the city's 60-year-old Centennial Arena.

Council voted five-to-one in favour of repairing the structure on Spruce Avenue, on the promise of structural engineer Alvin Olar of Tulloch Engineering that it would extend the life of the building for up to five years. The lone dissenter was Councillor Chris Patrie.

The work, to cost more than $600,000, would involve repairs, engineering study costs and a sprayed on membrane on the roof to reduce water leaks. The membrane added $100,000 to the original repair price, something most councillors saw as insurance in light of the city's poor record with building failures.

"Both of them could have much worse," Cyr said, referring to this year’s mid-winter roof collapse at the Lester B. Pearson Civic Centre and, before that, the collapse of the Algo Centre Mall on Ontario nearly seven years ago.

He and other council members asked for Mr. Olar's repeated assurances that Centennial Arena would be safe for use once it's fixed. They also demanded a verbal guarantee the repairs would be completed by mid-August.

After once declaring the old building derelict, and when they were stuck with very few options, last month council took a second look at ways to maintain indoor ice at Centennial, while the City of Elliot Lake continues to plan to build Centennial's eventual replacement, likely in a Community Hub.

The cost for a new prefab structure at the Spruce Avenue site would have been far higher than the fix up. Elliot Lake CAO Daniel Gagnon had told city council.

"We were hoping it would be in the $2- to $3-million range and we might be able to eke out some grants for that," Gagnon said.

"But the cost to do a proper process involving the existing pad and a new roof," he went on, "would be closer to $5-million."

Ultimately, on Monday night, council opted to repair or replace some of the arena's old wooden roof truss structure and support posts, then apply the waterproof membrane.

Gagnon said the original option two, to replace the existing building with a pre-manufactured structure would cost $5.3-million but there would be no money left for the interior, the rink, the canteen or change rooms. It would also mean losing the first half of the coming ice season, since the pre-fab structure wouldn’t be finished until at least October.

The third option, to do nothing, would have meant the city would have no indoor ice service for at least the next three years. Along with that, arena demolition would cost taxpayers $400,000.