A family pet was taken to a local veterinarian for smoke inhalation treatment
Dec 19, 2017 11:45 AM By: ElliotLakeToday Staff 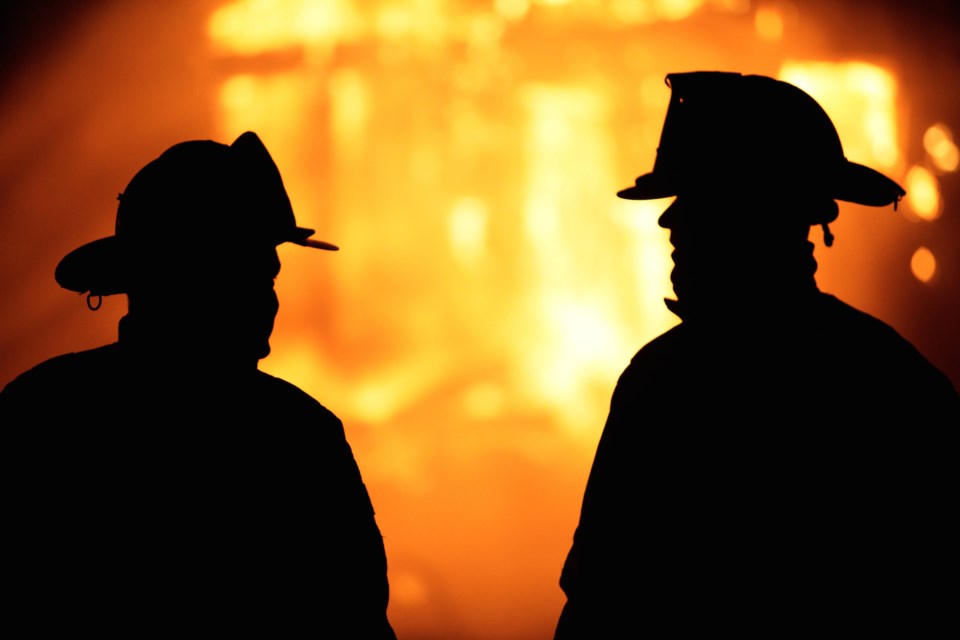 Upon arrival on-scene, the fire department crew confirmed visual smoke inside the townhouse unit. Damage was extensive to the townhouse unit, however crews were able to keep the fire from progressing to further structures. The fire was under control at approximately 4:31 p.m. on Dec. 18, 2017. The crews remained on site until the scene was secured.

One family pet was taken to a local veterinarian for smoke inhalation treatment.

The cause of the fire is under investigation.

Fire Chief John Thomas would like to remind the public that:

1.    Every home in Ontario must have a working smoke alarm on every storey and outside all sleeping areas. It’s the law.
2.    It is recommended that you test the alarms once a month and replace the batteries at least once a year.

COVID-19: In virtual courtrooms, the absence of non-verbal cues may threaten justice
Oct 26, 2020 8:55 PM
Comments
We welcome your feedback and encourage you to share your thoughts. We ask that you be respectful of others and their points of view, refrain from personal attacks and stay on topic. To learn about our commenting policies and how we moderate, please read our Community Guidelines.