Study is geared to constructing a new building on the site of the former Lester B. Pearson Civic Centre
Jul 24, 2020 10:00 AM By: Brent Sleightholm 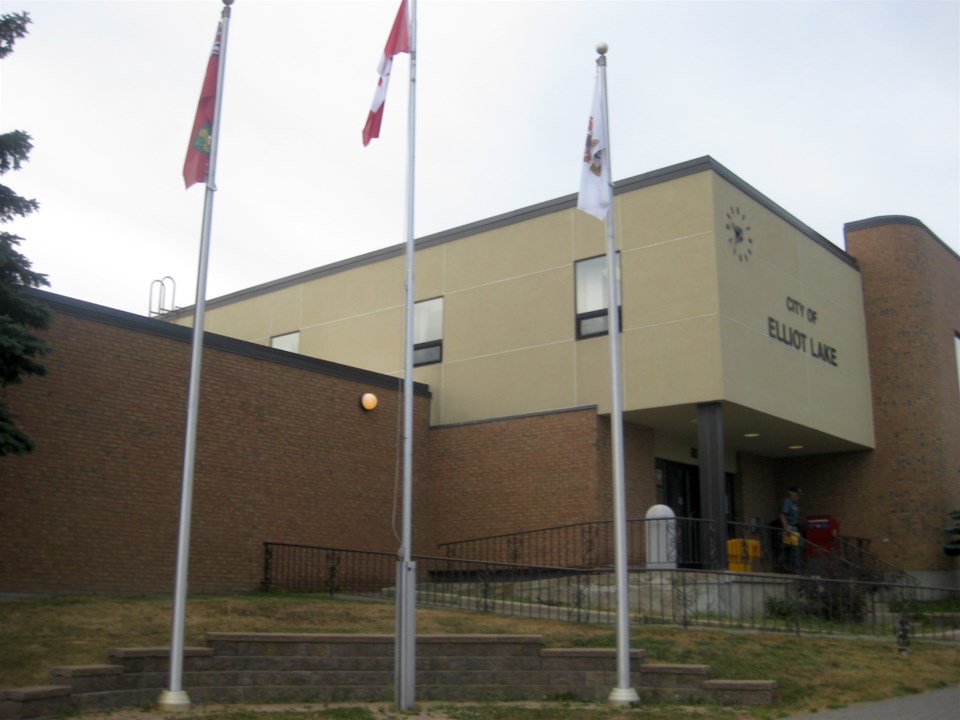 In a report coming to Elliot Lake City Council next Monday night, CAO Daniel Gagnon will urge Council to spend $90,000 on an Arts and Culture Hub feasibily study.

It's geared to constructing a new building on the site of the former Lester B. Pearson Civic Centre which stood for years on Highway 108. It was heavily damaged in a roof collapse in the building in February 2018 due to heavy ice load.  The Civic Centre was demolished following the collapse.

He's recommending that Toronto-based Brook McIlroy carry out the study as the lower bidder of two at $89,450.

The evaluation committee for the bids was made up of Murray Finn and Edo Ten Broek along with Mr. Gagnon. Staff is recommending the project even without grant funding because time is of the essence.

In his written report, Gagnon wrote, "Funding application to the Cultural Space Canada Fund (federal) and NOHFC (provincial) for the feasibility study costs has been submitted."

He stated that funding levels for feasibility studies typically amount to 50 percent but could be higher, in that funding is realistically expected to be between 66 and 75 percent.

He went on, "It (the study) involves developing responsive design solutions that satisfy the project's functional, operational and capital cost objectives. The study process will develop a clear understanding of the project scope, design constraints, compliance issues and project costs."

An initial engineering study was carried out costing $100,000. Tulloch Engineering billed $139,000 for its work.

In her report Sonnenburg wrote, "It is not recommended to finance this project, current interest rates for borrowing exceed the interest rates on investments. It is recommended that we reassess the transfer to reserves in the 2021 budget to ensure that the reserve is properly contributed to."

Monday's meeting will be broadcast on Eastlink Cable 10 and live streamed on the City of Elliot Lake website, at 7:00 p.m..