Council to explore options before committing to future OPP contract

Number of local households, a factor which determines policing costs, is in question
Nov 13, 2019 9:40 AM By: Brent Sleightholm 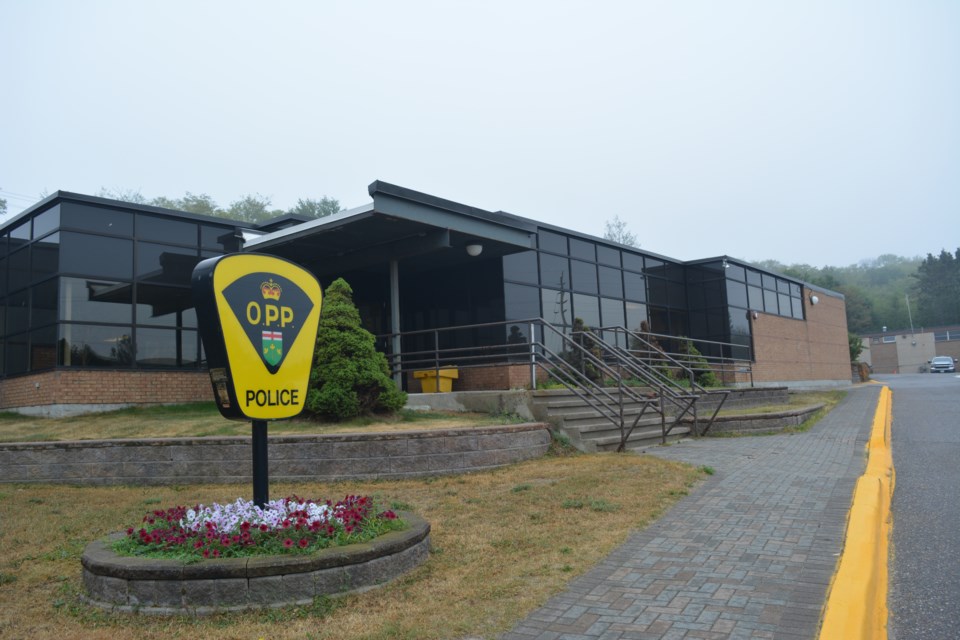 Members of Elliot Lake City Council say they are happy with the job the Ontario Provincial Police are doing by providing police services to the municipality, but councillors want more information on what it's costing before they decide on committing to a five year services contract.

Such a deal would mean tying the next council to any agreement approved now, since there are only three more years left in the current council term.

"I question whether a five year term is more beneficial to the community, rather a three year term,” Councillor Luc Cyr said. "I'm thinking if we chose three years, we have a better chance to see where we stand, rather than five years out, if you want to change something in the contract."

Councillor Sandy Finamore stated, "As far as this part of the information, I would like to compare it with what's the benefits, what's the differences, and what could affect us adversely. And I'd like that prepared and brought back."

At Tuesday night's regular council meeting, there were also questions about how many households there are in the city, since that number is one of the figures used in determining the municipality's price for OPP policing.

Councillor Chris Patrie noted the city provides the East Algoma OPP with its detachment building and also bears the maintenance costs without any compensation. He observed it's one fact that is not mentioned in a contract billing memo sent to the Elliot Lake Police Services Board from the provincial Solicitor General's office at Queen's Park in Toronto.

"I don't know if we should be paying one percent of the total overall (OPP police) calls in Ontario, which is costing our municipality $1 5 million,” Patrie said. "So I would like more information to come back prior to us approving this, especially with the aspect that we are supplying the building and other municipalities don't have to fight for this."

To determine the cost to the city, the Solicitor General's office used a figure of 6,372 Elliot Lake households as a base point for calculating a partial cost for the more than $3.1 million the province wants to bill the city for policing next year, in 2020.

Councillor Tom Turner said, "I don't think that's in agreement with what the post office says, so I'm wondering where the number came from."

Patrie said Canada Post has verified that there are 5,327 homes and apartments in Elliot Lake, not the higher number.

Council voted to defer making a decision on signing a new contract with the OPP until it's next regular meeting on Nov. 25. to allow time to explore options.