Standing committees would transfer workload back to department heads and their administrative assistants, says CAO
Nov 20, 2020 4:06 PM By: Brent Sleightholm 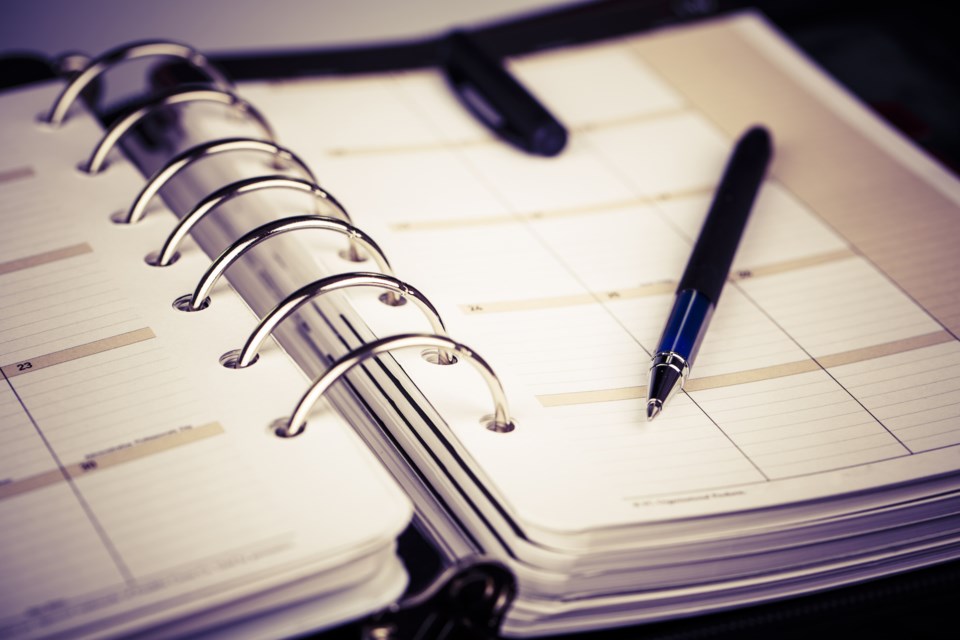 Some 11 months after Elliot Lake City Council moved to a Committee of the Whole (CoW) meeting structure, city CAO Daniel Gagnon will ask councillors to abandon the arrangement in favour of a return to standing committees, starting in January.

"A standing committee system has been in use for decades in Elliot Lake. A Committee of the Whole (CoW) trial was done in late 2017. In the winter of 2018, the CoW was abandoned and standing committees returned," Gagnon wrote in his recommendation to council.

"Given the staff and council changes since 2017, a renewed CoW trial was attempted for 2020 (January to September was the initial term). The COVID pandemic meant that all committees were on hiatus and staff reported directly to council for several months.

"When committees resumed, the trial was extended to recoup that lost time and is set to expire in late January 2021.

"If the CoW is to be abandoned it would make sense to do that now and resume standing committees in January 2021," Gagnon concluded.

Some staff observations he listed from the trial include:
•    CoW represents significant administrative pressure on the clerk, essentially hosting weekly Council meetings
•    Standing committees would transfer that workload back to department heads and their administrative assistants
•    The optics and venue of the CoW meetings in Council chambers blurs the lines between committee and council. It seems like every agenda item is treated with the more formal lens of Council and not the less formal, more nimble and exploratory standing committee level discussions
•    The CoW minimizes time and focus on a particular department or area and makes it all too generic
•    While difficult to confirm, the advisory committees would perhaps prefer to report to a Standing Committee than to the CoW
•    Staff would generally prefer to have one monthly meeting for Committee level agenda items in their areas of responsibility than the twice monthly Committee meetings
•    The early concept of relying on one of the CoW dates for a particular department was simply not practical

The switch back to the Council and Standing Committee structure will go before next Monday night's Council meeting, set to livestreamed on the city's website at 7 p.m.

New COVID case confirmed by Algoma Public Health
Dec 2, 2020 4:00 PM
Comments
We welcome your feedback and encourage you to share your thoughts. We ask that you be respectful of others and their points of view, refrain from personal attacks and stay on topic. To learn about our commenting policies and how we moderate, please read our Community Guidelines.