Coronavirus: Ontario lags behind all other provinces in COVID-19 testing

Ontario and other provinces have also changed the priority around who gets tests, meaning that only the very sick who are admitted to hospital and front-line health-care workers are being tested
0
Apr 1, 2020 1:59 PM By: Global News 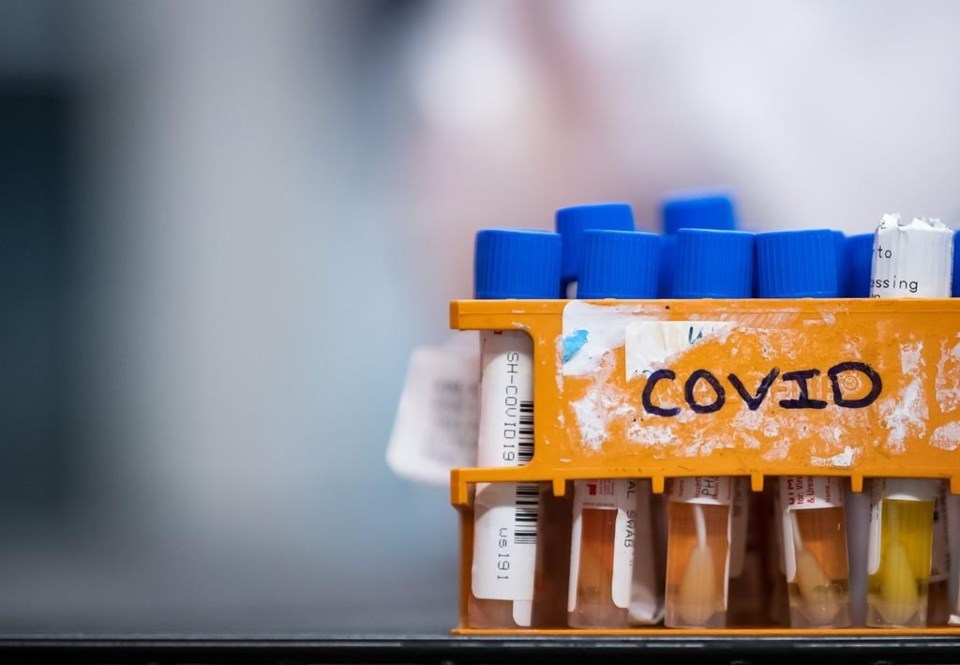 Ontario has tested fewer people for COVID-19 on a per capita basis than any other province amid the surging number of new coronavirus cases, according to an analysis from Global News.

Ontario has faced criticism over its backlog of tests as thousands of residents wait anxiously at home for results. As of last Thursday, the province announced the backlog had grown to just under 11,000 before falling slightly over the weekend.

On Monday, Ontario launched a new website that provides a more “relevant summary of data” from provincial health officials, including noting that a total of 48,561 people have been tested, but no longer lists how many cases are awaiting test results.

Alberta, by comparison, has processed over 44,000 despite its lower population.

The World Health Organization and epidemiologists around the world have said that widespread testing is one of the most important tools in the battle against COVID-19 to accurately track the spread of the virus in communities.

“The backlog in Ontario is worrisome,” said Colin Furness, an infection control epidemiologist and assistant professor at the University of Toronto. “This can leave us a little bit blind.”

“There will be an apparent spike in cases once they due process all of these cases.”

Ontario and other provinces have also changed the priority around who gets tests, meaning that only the very sick who are admitted to hospital and front-line health-care workers are being tested.

The change in strategy could mean provincial health agencies aren’t capturing the full picture of the virus, according to Furness.

Part of the challenge in tackling the deadly pandemic is that COVID-19 spreads through so-called ‘stealth transmission,’ where patients who are asymptomatic – showing no or few symptoms – are spreading the virus.

“When you have major asymptomatic transmission, you have to test everybody,” Furness said. “Because there are people wandering around shedding the virus who don’t know it.”

The new total of cases in the province is 1,706 — including 431 resolved cases and 23 deaths. Nine residents of a long-term care home in Bobcaygeon, Ont., have died of COVID-19 complications since March 25, in what was described by the facility’s medical director as a “war zone” and highlighted the severity of the virus.

Ontario, and provinces across Canada, have faced testing backlogs over the lack of reagents — the specific chemicals needed by laboratories to complete the tests.

Premier Doug Ford said the province has purchased over 900,000 COVID-19 testing kits from Ottawa-based Spartan Bioscience, which is awaiting approval from Health Canada.

“We are surging the system and testing as many people as possible,” Ford told reporters Monday.

“We need more kits to get out there, but it’s not as quick as we would like.”

Ontario is producing an average of 2,500 test results daily and provincial health officials said last week they expect to reach a daily rate of 5,000 tests by early April.

Anna Banerji, an associate professor at the Dalla Lana School of Public Health at the University of Toronto, said Canada is now in an “emergency” and rapid-response teams should be deployed to communities to increase testing.

“We saw what was happening around the world and Canada has had a slower response than ideal,” Banerji said. “Hindsight is 20/20, but ramping up this testing should have occurred weeks ago.”

Ontario health officials said last week the province is currently processing tests at its four provincial public health lab sites, as well as eight hospital labs and two commercial labs, but is hoping to have between 25 and 30 labs in operation by mid-April – with a total testing capacity of 18,900 tests per day.

Canada’s chief medical officer Theresa Tam said the public health goal is to increase testing and all agencies are “doing everything they can to increase [testing] capacity.”

“We are looking at everything in terms of upping the capacities of provincial labs, but also these new diagnostic [tests],” Tam told reporters Monday. “The National Microbiology Lab is looking at some of these new testing methods and more patient testing methods to see if they can be validated and if they’re accurate and they perform well.”

Meanwhile, Prime Minister Justin Trudeau said the country is increasing “testing capacities” but re-enforced that self-isolation is important in fighting the spread of COVID-19.

Season tickets to be refunded as Wildcats face city loan repayment
Jun 5, 2020 1:54 PM
Comments
We welcome your feedback and encourage you to share your thoughts. We ask that you be respectful of others and their points of view, refrain from personal attacks and stay on topic. To learn about our commenting policies and how we moderate, please read our Community Guidelines.