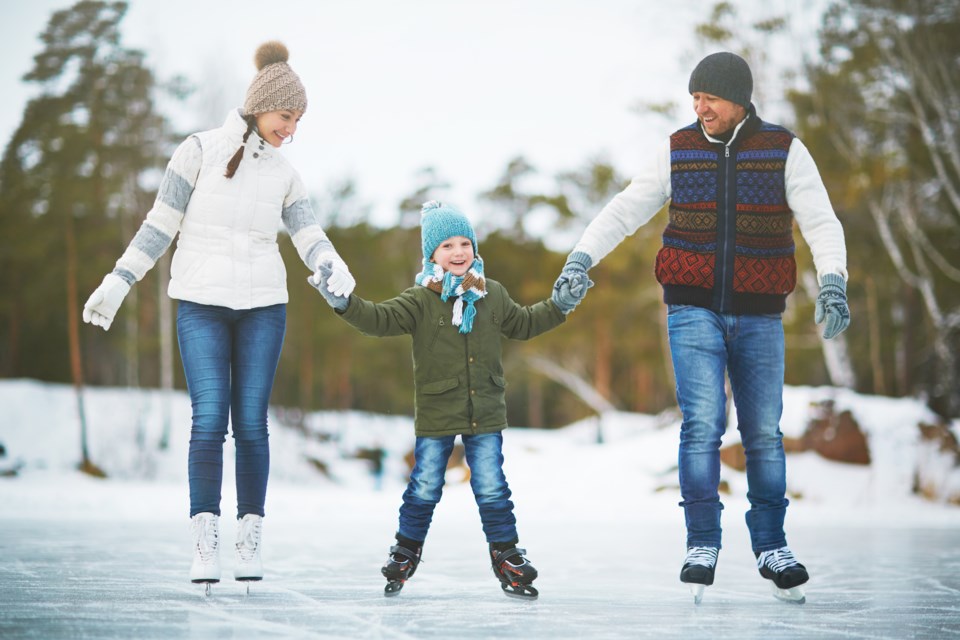 Elliot Lake City Council has decided to put the city's non-skiers on the same footing as the downhill skiing community again by reopening all the publicly owned outdoor recreation facilities besides Mt. Dufour ski hill, to public use.

The ski hill was allowed to open last weekend on Feb. 20.

That decision is in line with a council policy established at its Feb. 8 meeting when it was decided it would re-assess its policy of the outdoor sites every two weeks to take another look.

Now, all city owned facilities, including outdoor ice surfaces and the parking lots at Sheriff Creek and Miner's Monument, will reopen.

Two weeks ago, council voted to lock those facilities down after non-family groups were observed congregating in some areas without observing COVID-19 distancing and masking precautions.

No decision was made on whether to reopen city owned indoor facilities to the public pending consultation with senior city staff.

Not mentioned in the reopening decision was the previous restriction of ski hill attendance to Elliot Lake residents only.

Monday night, City Council approved the make up of the new group to guide the planning and oversee eventual construction of a new $12 million Arts Hub on the site of the former Lester B. Pearson Civic Centre on Highway 108.

The new committee will be comprised of six members with Mayor Dan Marchisella filling a seventh chair around the table, at will.

Council decided the Steering Committee must be chaired by one of its own members, ruling out the possibility that either of two citizen members or the two other First Nations members could ever assume that role.

Council also decided that only one member of its own need be present at a Steering Committee meeting to make the meeting legal.

The only people up for consideration to be selected as chair are Councillors Sandy Finamore and Tom Turner.

The next committee of the Arts Hub Steering Committee meeting is scheduled for Friday, Feb. 26.